Sagan is the best contemporary cyclist

Statistics suggest that victories and points earned place Sagan far ahead of the competition. 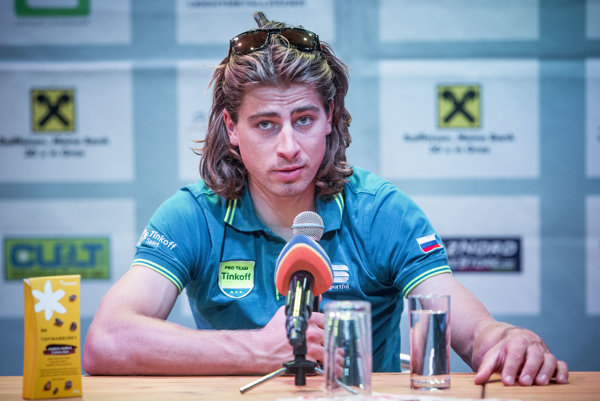 Sagan (26) is currently the top cyclist in the world. He has already won 77 races, including the UCI men’s world championship road race and he still leads UCI’s world ranking, the Denník N daily wrote on its website.

The results of Sagan and other top cyclists of the past 12 years were compared by the Procyclingstats.com website. Compared with his rivals, he leads with the number of total points won by the age of 26. While he earned more than 12,000 points, second-place Tom Boonen garnered 6,748 points by the same age, while third-place Alberto Contador only 5,133 points. Last year’s winner of the Tour de France Christopher Froome placed 10th, with only 419 points.

The Slovak cyclist also leads with the number of races won. At the age of 26 he has recorded a total of 77 wins, while his nearest rival, British Mark Cavendish, has won 71 races, Denník N wrote.