Current VšZP chair criticises his predecessor, who signed agreements with firms linked to his own aunt. 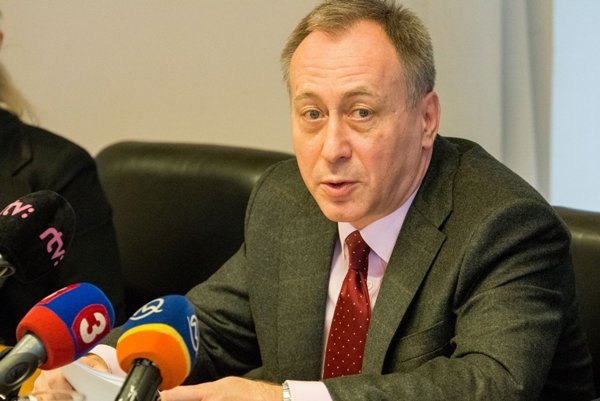 The state-run health insurer Všeobecná Zdratovná Poisťovňa (VšZP) will terminate contracts signed with the companies linked to Anna Sučková, aunt of its former head Marcel Forai. This means that the validity of contracts with firms Welix, Brilance and SPV 40 will expire on June 30, the TASR newswire reported.

Forai left his VšZP top post in September 2015, after suspicions had emerged that Forai preferred seven companies where Sučková is a partner. Now-independent MP Miroslav Beblavý backed his accusations with 69 agreements worth €14 million which VšZP has signed with these companies since 2012.

Current VšZP head Miroslav Vaďura called the agreements a moral and ethical failure of his predecessor.

“I do not see a reason to continue in these agreements in the situation when VšZP’s public minimal network in these specialisations has been filled,” Vaďura said, as quoted by TASR. “Moreover, the negative reports about these companies do not contribute to the reputation of the insurer.”