Deadlines for eHealth projects will be postponed, according to the amendment to the Health Insurance Act greenlighted by the Parliament in a fast-tracked procedure on April 27. 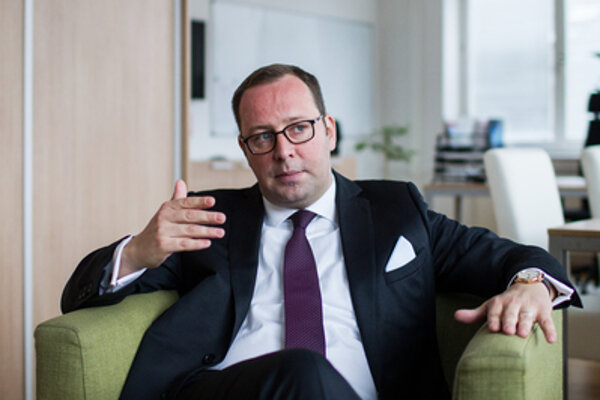 This step, sponsored by Health Minister Tomáš Drucker (a Smer- nominee), will postpone the issuing of health policyholder cards with embedded electronic chips for one year from December 2016 to December 2017. The same deadline extension is to be introduced for the mandatory creation and sending of electronic health files to people's electronic health records. A total of 102 out of 136 present MPs voted for the proposal.

However, the delay prompted an enquiry by the MPs of the parliamentary Health Committee, the parliament also decided on the same day. They want to take a closer look at the National Health Information Centre (NCZI) which is in charge of the electronicisation, the TASR newswire wrote. The Supreme Audit Office (NKÚ) found several flaws in the project of electronicisation of health care, which drew the interest of parliament, according to head of the Health Committee  Štefan Zelník (Slovak National Party, SNS) said. However, no fixed date for the parliamentary audit has been set. 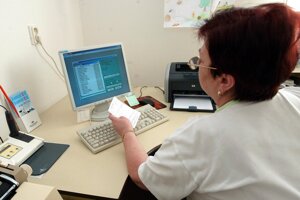 This latest development is due to the recent re-evaluation of the eHealth strategy. “Based on recommendations from the Supreme Audit Office, insufficient financing for the process of issuing policyholder cards and a lack of time regarding potential financing from EU structural funds, postponing the deadline for issuing policyholder cards with chips as well as the mandatory creation and sending of electronic health files to electronic medical records via legislation is called for,” reads the proposal, as quoted by the TASR newswire.

Drucker replaced the head of the NCZI on the day he took up his post, as the outgoing one, Igor Serváček, had signed a dubious contract with Plaut Slovensko for the e-Health cards, according to the Sme daily.  New NCZI head Peter Blaškovitš let the contract worth €18 million be scrapped; bit the company is entitled to damage compensation amounting to the full sum of the contract.