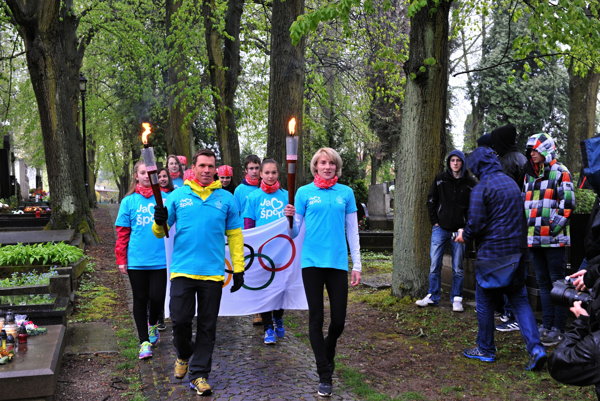 The ceremony started at the National Monument of Olympic Athletes at the National Cemetery in Martin. The symbolic relay is a continuation of those form before the Olympics held in 2004 and 2012. It will totally include 21 clubs nationwide, and culminate on June 23, the International Day of the Olympic Committee, in Bratislava.

“Of the current Olympic athletes, only a few will participate, as they are preparing for Olympic competitions and other races,” president of the Slovak Olympic Committee František Chmelár told the TASR newswire. “... But all former Olympic contestants are involved and they will serve as ambassadors for individual clubs to popularise sport among children and youth.”

Runner Hrivnák-Klocová previously ignited the Olympic flame before the London Olympics but “this is the first time at this monument,” she said. Water-slalom racer Martikán recalled the Olympics in Barcelona which he watched at home, but also the next five ones which made his dreams come true. He praised the sport in Slovakia which has, according to him, many athletes who can also be role models for the young generations. 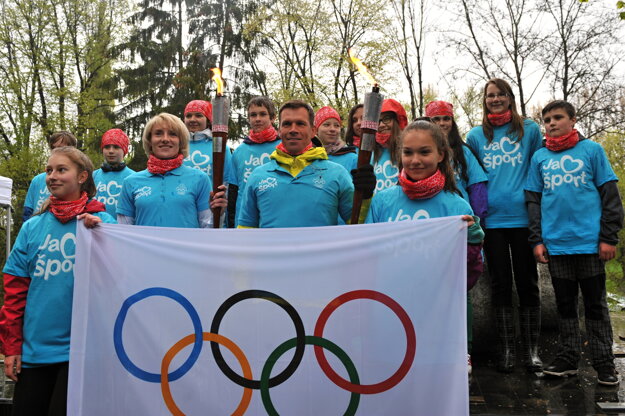 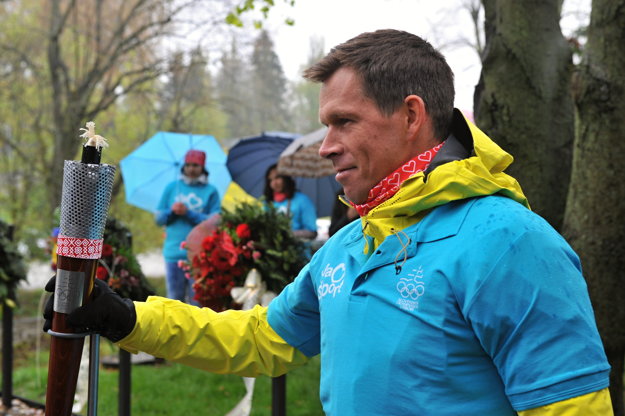