Fire-fighters from Bratislava were called to help with the fire at Bratislava University Hospital (UNB) in Mickiewiczova Street on April 27 evening. 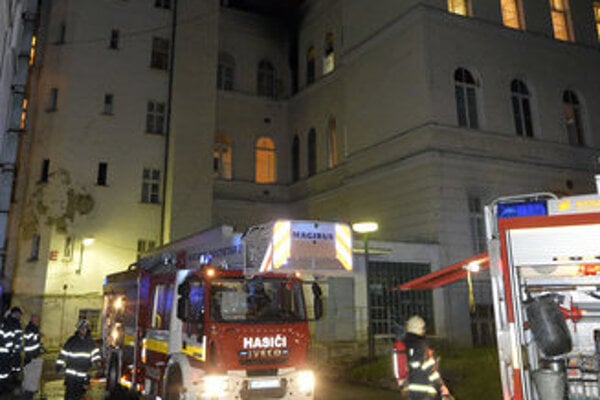 There were 22 firemen and five cars on the site, and some patients had even to be evacuated, the Operational centre of Regional Presidium of Fire- and Rescue Corps in Bratislava informed the TASR newswire. Fire allegedly started in the room meant for smoking for psychiatry patients, the UNB informed.

Patients were evacuated for security reasons, while also some of the adjacent wards had to be evacuated (totally about 100 people) due to excessive smoke. Nobody was injured and the necessary treatments were not limited. The smoking room has been arranged in compliance with the law, based on an exemption. 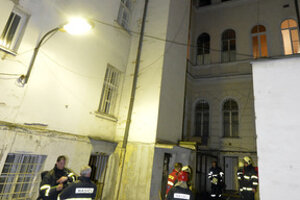 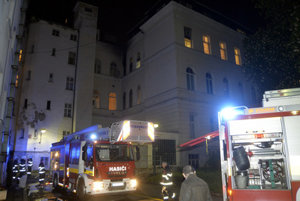 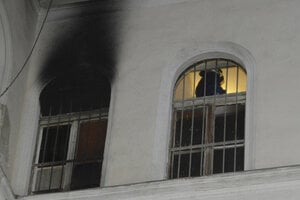 Fire broke out on April 27, 2016 in the University Hospital Bratislava (3 photos)