The Literary Fund (LF) awarded prizes for journalistic work for 2015, while also starting a new tradition. 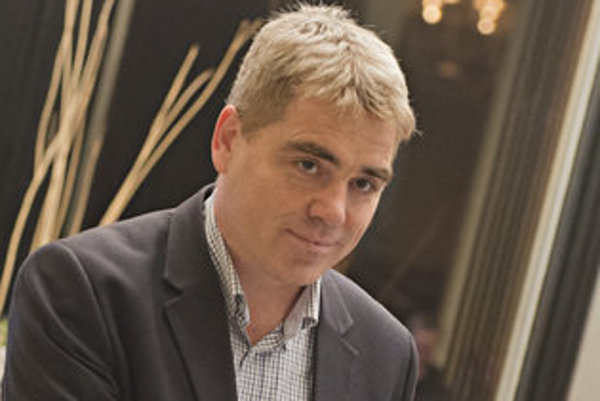 For the first time, the Fund awarded the Roman Kaliský Prize for contribution to journalism on April 27; the first recipient was reviewer Pavel Branko who also celebrated his 95th birthday on the same date. The prize was awarded by the committee of the Section for Journalism and Journalistic Photography, striving to appreciate outstanding Slovak personalities in this field, from both a professional and moral point of view. Kaliský was an interesting person and journalist and publicist who really deserves this honour, the head of the Fund,  Ladislav Serdahély, told the TASR newswire.

The Literary Fund awarded three annual prizes and more than 30 special awards for works completed in 2015, from a field of 112 contestants and 227 works. The three annual awards went to Andrej Barát (Pravda daily) and Marcela Čížová (public RTVS, Rádio Regina) for journalism, to Jaroslav Barborák (RTVS, Slovak Radio) for news and no award was bestowed in photography. 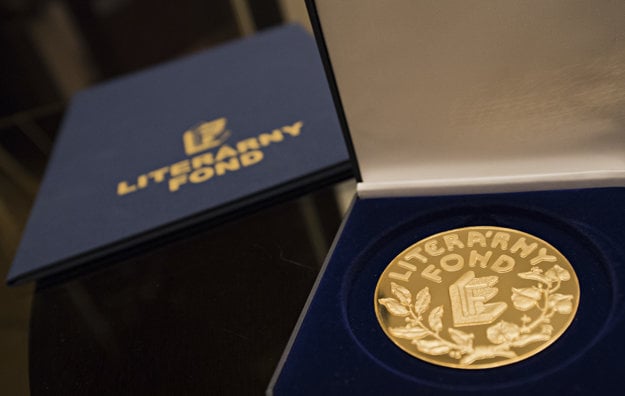