Ice rink in Poprad to be adapted for World Championship

In 2017, the under-18 World Championship will take place in Slovakia, in Poprad and Spišská Nová Ves. 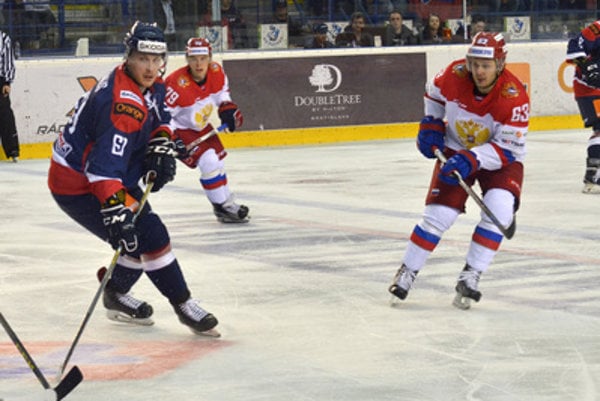 Due to this, the ice rink in Poprad will have to be adapted in size. On April 27, the city council in Poprad approved a subsidy of €11,000 for this purpose, the TASR newswire wrote.

“It is necessary to expand the ice rink to a European format,” Mayor Jozef Švagerko said during the council session. The Slovak Association of Ice-Hockey (SZĽH) must comply with the change in rules for ice hockey from 2014, . Thus, at Slovak ice rinks where the Tipsport League and the 1st League are played, checks will be made to ensure compliance with the rules.

As for the Poprad ice rink, SZĽH will contribute 50 percent of the calculated expenses, which is €13,000, city councillors informed TASR. Currently, the size of the rink is 56 by 26 metres, which is the minimum allowed size, while the events of the International Ice Hockey Federation (IIHF) require 60 by 26-30 metres. Poprad has been dealing with the expansion of the rink to 60x29 metres since 2010, councillors said.

The IIHF U18 World Championship is an annual event usually played in mid-April. The last time Slovakia hosted it was in 2002.