Good idea, Slovakia! is the slogan to present the country abroad. 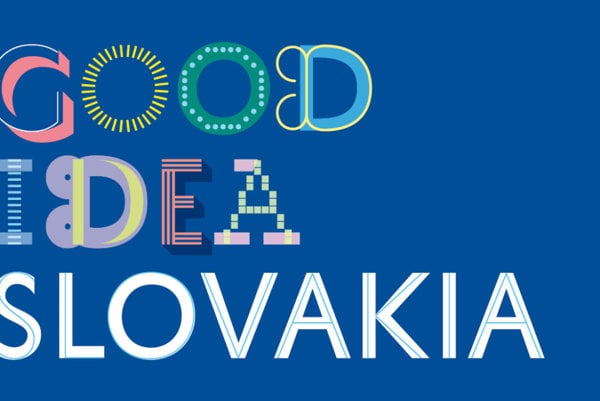 The new slogan and logo-type of the “brand Slovakia” are the result of a several years’ search for a new identification brand, Foreign Minister Miroslav Lajčák said at its official presentation to media on April 28.

“The result of this process based on expertise, communication with experts and the wider public tried to find what people can conceive when hearing “the brand of Slovakia”, what it should include, according to them,” Lajčák said, as quoted by the TASR newswire. “Only the brand of a country which its inhabitants can identify with has a chance to succeed.” The new logo and slogan have a huge potential to positively present Slovakia abroad. “The slogan itself is simple, sounds nice, is clear, brief and kind at the same time,” minister said.

The data collected in a poll conducted by the Focus agency on 1,000 respondents between January 27, 2015 and February 3, 2015, generated four key words which came to the basis for the creation of the brand – variedness, inventiveness, authenticity and vitality. Then the winner of the tender, the Creative Department company, began working and after searching for “something extraordinary, something identical, original which would show Slovaks in what a good country we live”, it made the final result. The winning design cost €80,000. Part of the public procurement was also the unification of the visual identity of public administration which will now have a unified visual which will be differentiated according to the levels of state administration. The whole process lasted seven years, Lajčák told the SITA newswire.

Ministries and central bodies are obliged to use the new logo-type, while subordinate bodies and self-administration are recommended to use it. It is necessary to implement the new visual since October 1, and full launch is set for the beginning of 2017, minister said. 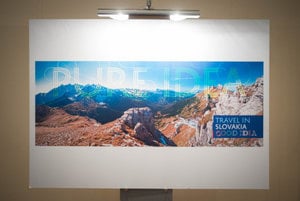 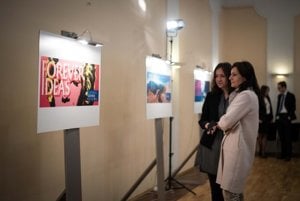 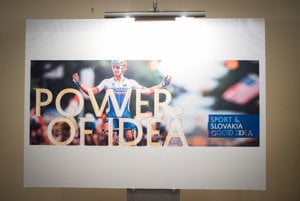