Voters are not likely to make a big deal about budget deficits themselves, but the resulting credibility gap does diminish what is already low confidence in the governing class. 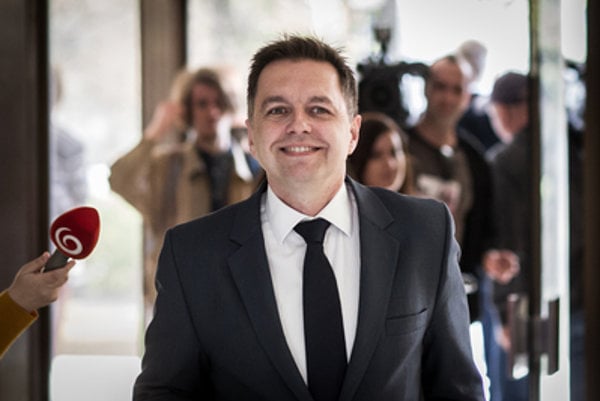 Finance and number crunching rarely excites voters. But dishonesty does.

When Prime Minister Robert Fico’s government said it would run a budget deficit of 2.49 percent last year – an election year – many pundits and economists laughed. It turns out they had reason to as Eurostat, the European Union’s official statistical body, now estimates the deficit was actually 2.97 percent.

That is 19 percent higher than the government projected, so it is not a near miss. For sake of illustration, the difference is the same as the number of calories one would ingest by having a McDonald’s Big Mac for a snack versus a banana with cottage cheese. 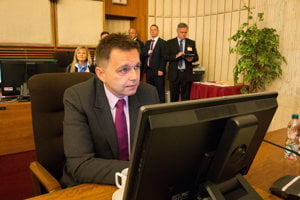 Though Finance Minister Peter Kažimír is already calling foul on the methodology used by Eurostat, anyone who has ever observed politics cannot be surprised. Governments spend more money in election years (which last year basically was with a vote in March 2016), because they want to get re-elected. In this case, they also offered hyper-optimistic projections of where public finances were going to bolster their case that they were doing a good job of managing the economy. The bet was that by the time they were back in office, most people would not remember deficit projections from months before.

Though surely Fico’s Smer party hoped to be ruling along, that bet was largely a good one, as they are now back in office and almost nobody in the general public is going to be angry about a 2.97 percent budget deficit – especially not those people who benefited from the extra spending that pushed it up. In the grand scheme of things the deficit is not all that high, but the number itself is not the issue – credibility is.

Among those promises is a balanced budget by 2020 – another election year. It would be shocking if this government lasted that long, which is probably why they even make a ridiculous promise like that. However, repeated failures to keep promises is exactly what lead to Slovakia’s fractured election results, and this messy coalition government.

In elections, theoretically, voters choose a candidate or party to vote for. Then, they monitor how they perform, including how well they fulfil promises they made during the campaign. If the difference between the promises and reality is big, the idea is that they should choose another candidate the next time around. Many Slovaks opted to do this in March, but not enough to push Smer out of office, and almost nobody agreed on a real alternative.

Voters are not likely to make a big deal about budget deficits themselves, but the resulting credibility gap does diminish what is already low confidence in the governing class. The feeling that there is almost no connection between what politicians say and do is what drives some to vote for anti-establishment, or extremist parties.

A party, or government, that is telling the truth about budget deficits would say this: “We are going to spend as much money as possible up to the limit where we start to get in trouble with the EU. If we take in extra revenue, we will spend that too – indirectly by cutting taxes or by building stuff.”

That would not be popular with bankers and ratings agencies, but a party or candidate like that would have the unusual distinction of keeping their word.