One of Europe’s oldest chimpanzees dies in Bratislava

Kongo, one of the oldest chimpanzees in Europe, recently died in the Bratislava zoo. Zookeepers found Kongo lying still and apathetic on the morning of April 21, zoo director Miloslava Šavelová informed the TASR newswire. 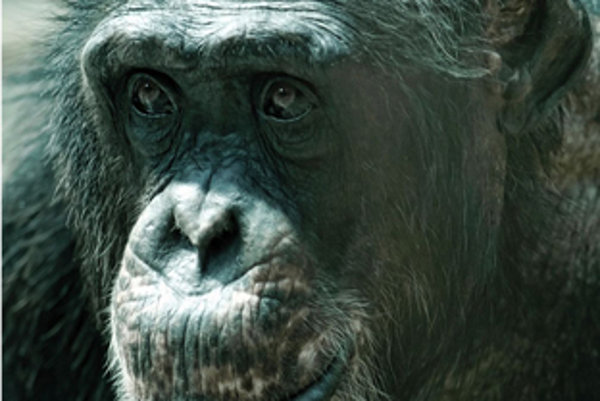 She added that Kongo, aged around 51, had been suffering from bad health for some time, including chronic kidney disease and degenerative disease of the muscular system. “Despite these illnesses he was vital and agile and was able to father an off-spring at the age of 45,” Šavelová went to say. A pathologist carried out an autopsy on the evening of April 22, which pointed to extensive cardiac arrest.

Kongo was born in 1965 and lived in the wild for three years. Afterwards, he was captured and sold to perform in an ice show in Switzerland, the SITA newswire wrote. At the age of nine, he was uncontrollable though, and was thus placed in the zoo in Liberec, the Czech Republic, in 1974. Finally, he ended up in the Bratislava in 2010 in a newly established pavilion of primates. He was left-handed, which is very rare among primates. With Bratislava-born female chimpanzees Uschi and Dora, he formed a group, including his grandchildren Jimmy and Majoránka, in which he was the leader. Six years ago, he mated successfully with Uschi and on March 10, 2011, his daughter Shani-Kimani was born.

“He was very communicative, intelligent, prudent, self-poised and patient,” Šavelová described the animal, which was the oldest one in the former Czechoslovakia, if not in the whole of Europe. “He defended his group of primates and his territory and resolved conflicts in an assertive manner without resorting to brute force. His ritual of dominance always started with clapping, stamping and sputtering,” added Šavelová.