The exhibition of photographs made by a “pinhole chamber”, or camera obscura, is currently taking place in the Pohronské (Hron-region) Museum in Nová Baňa. 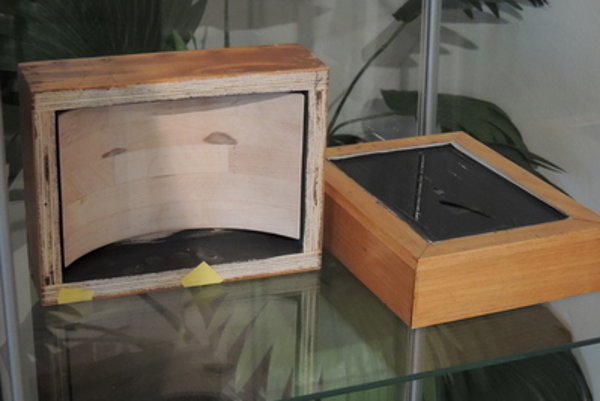 Called “Pinhole Chamber”, it presents works of seven photographers from all over Slovakia who record the world around them with this ancient technology.

“The photographers whose works are shown here present them also on the DierkovKomora.sk website,” Jozef Pajerský, one of the photographers and who founded the website, told the TASR newswire.

Camera obscura (darkroom in Latin) is a camera without a lens; pictures are made through a tiny hole instead, through which the light falls on a photo-sensitive material on the other side of the camera, Pajerský explained. Such a device can be made of anything, he added. “It is crucial to prevent unwanted light getting into the camera; light must get in only through a hole that works instead of a lens,” he explained. “As for me, I use a wooden camera which I made to use with a medium-format film of 6x6. Sometimes I make pictures also on photo-paper.”

This technique, already known before the time of Christ, has still fans in current times when there are plenty of technology conveniences. “I think it is a sort of antipole to quick digital photography, which also has, though, a place in the photo scene,” he summed up. 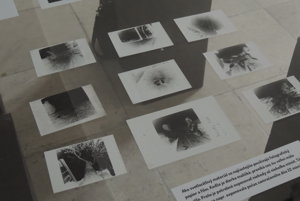 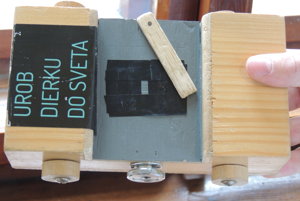 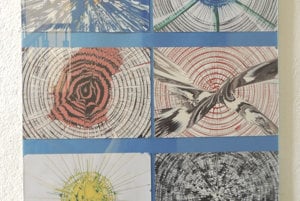 Such a technique requires a certain skill, as many enthusiasts make the device themselves from everyday items. This increases the unique character of each camera, and also of the photos made with it. “Apart from the unique contents of photographs, the form of technology is unique with each photographer,” Pajerský noted.

Andrea Ehrenreich, Juraj Klas, Michal Kurota, Jakub Ľudma, Peter Minárik, Ondrej Rychnavský and Jozef Pajerský, from the Nová Baňa exhibition, all present their works on the DierkovaKomora website, which has also organised several workshops instructing on how to construct a camera obscura and work with it. The main goal is to increase knowledge about this ancient technique and to try to find new ways of using it in current photography.

The exhibition in Pohronské Museum lasts until June 19.