Director-General of UNESCO Irina Bokova is set to travel to Slovakia on May 5-8. 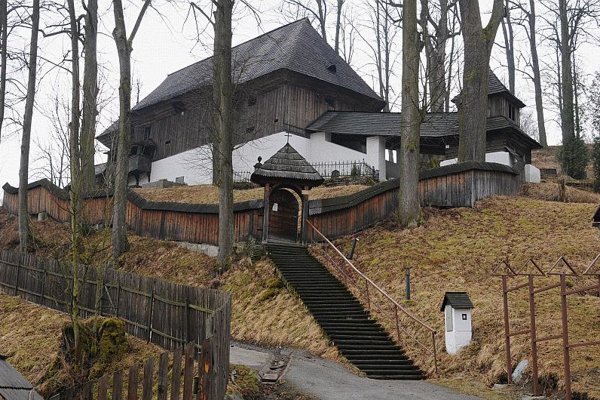 A wooden church in Leštiny is one of the sites on the UNESCO World Heritage List. (Source: Jana Liptáková)
Font size:A-|A+

A new UNESCO project called ‘European World Heritage Routes’ aims to increase tourists’ interest in cultural sites – also in Slovakia – by the end of 2017, the TASR newswire learnt from the Slovak Commission for UNESCO (SC UNESCO) on April 28.

In addition, the Director-General of UNESCO, Irina Bokova, is set to travel to Slovakia on May 5-8 to meet constitutional officials and visit some UNESCO sites in central and eastern Slovakia.

The project, with an estimated budget of €1.5 million, is the result of the joint efforts of UNESCO and the European Commission and envisages, apart from shared cultural knowledge of countries, bringing economic growth to underdeveloped regions, according to SC UNESCO. 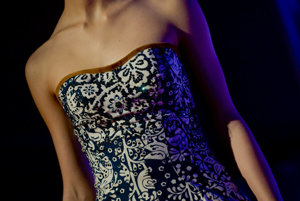 Newly-created historical routes will link cultural, natural as well as intangible heritage on the UNESCO list. Visitors will be able to experience new forms of audiovisual devices and mobile apps with tourist information as well as maps indicating sites worth seeing. Moreover, the project aims to draw the attention of potential entrepreneurs and investors to opportunities around UNESCO's monuments.