Hockey coach takes a team of youth to World Cup

The Slovak team at the upcoming 2016 IIHF Ice Hockey World Championship in Russia will be much younger than before. 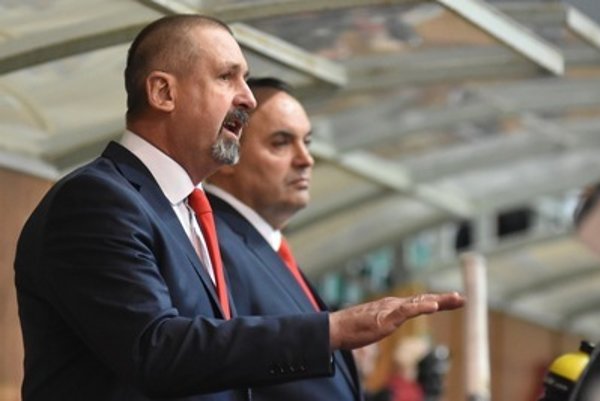 The World Championship to take place May 6-22 in Moscow and St. Petersburg will see the Slovak team with 12 players under 25, almost half of the team. Coach Zdeno Cíger announced the 25-member nomination on April 30 after the preparatory match with Denmark where they won 3:1. Only five people are in their 30s, while eight are between 26 and 29. The oldest player is defenseman Dominik Graňák (35).

On April 29, Cíger eliminated from the line-up – as expected – three defensemen and one forward who have not played recently.

Four members of the team won bronze medal at last year’s Under 20 World Championship and will now play in Russia.

The championship starts on Friday, May 6, and Slovaks play their first match the next day, May 7, against Hungary, Sme wrote.