SLOVAK archaeologists discovered a system of 7th-9th century interior cooling in Kuwait during excavation works at the al-Kusur settlement on the Failaka Island in the Persian Gulf. 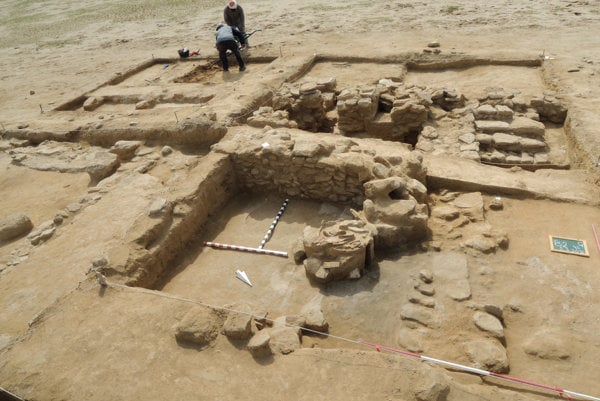 The expedition, part of the sixth research campaign of the Kuwaiti-Slovak archaeological mission, was attended by 11 experts – archaeologists, technicians and restorers of the Slovak Academy of Sciences’ (SAV) Archaeological Institute.

As a result, a well-preserved palace dating from the 7th-8th century was discovered, representing an “advanced architecture, traditionally built from unfired bricks on stone foundations”, said Ruttkay.

A stone tower with a comprehensive system of canals was also uncovered. 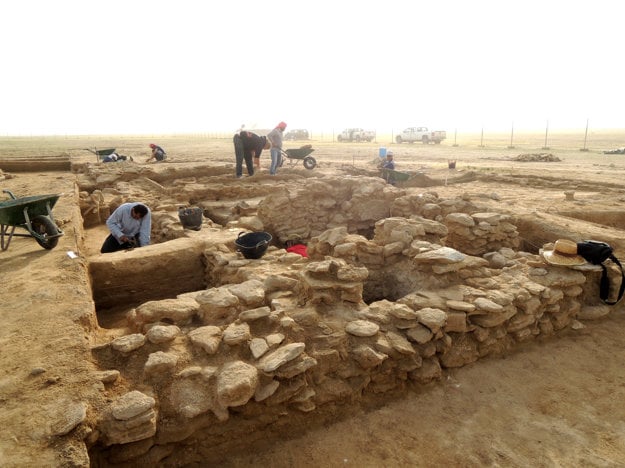 “According to a preliminary analysis, it’s a unique so-called windcatch-tower, utilising an ingenious interior cooling system based on the flow of air, caught by openings in the tower superstructure,” the institute head claimed.

Ruttkay explained that the energy-efficient ventilation system used to be prevalent mostly in Iran and the Middle East, later in North Africa. 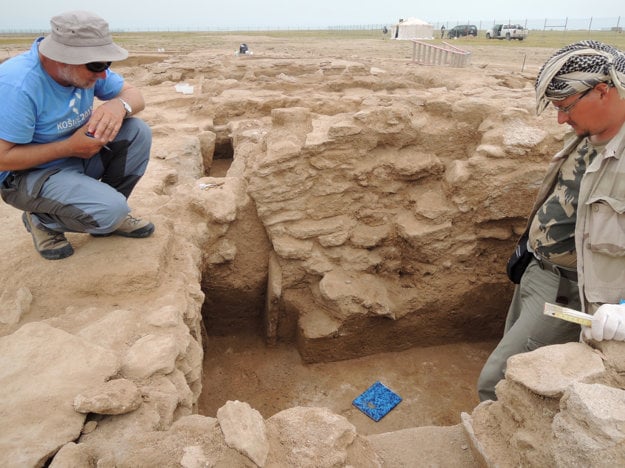 “It seems that our discovery belongs among the most ancient finds among ancient air conditioning systems in known history,” Ruttkay added for TASR.