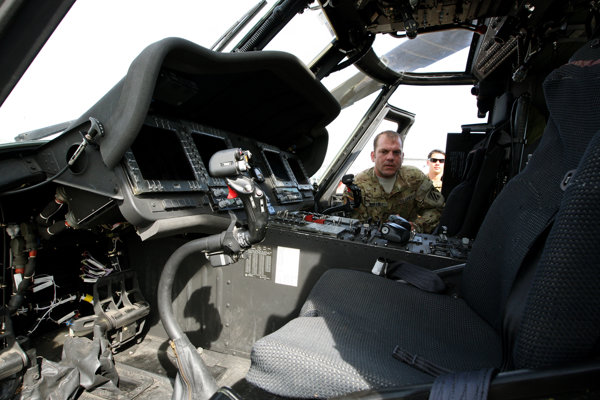 American company Sikorsky Aircraft has already begun producing multipurpose UH-60M Black Hawk helicopters for the Slovak military. The new helicopters should replace the currently-used Russian Mi-17 machines, which are approaching the end of their working lives, the Slovak Defence Ministry announced on May 1 as cited by the TASR newswire.

Slovakia will acquire nine Black Hawks worth a total of $261 million, with the first helicopters to be supplied as early as this year. The production and training of pilots and other personnel are on schedule.

The largest modernisation contract for the Slovak military ever, carried out within the US Department of Defence’s Foreign Military Sales (FMS) programme, was signed under previous defence minister Martin Glváč.

The Defence Ministry under Glváč initiated several modernisation projects, including the rental of Swedish JAS-39 Gripen supersonic fighter jets and the delivery of Polish Rosomak–Scipio 8x8 armoured vehicles. The ministry is also carrying out an international tender for the supply of 3D medium-range radio locators.