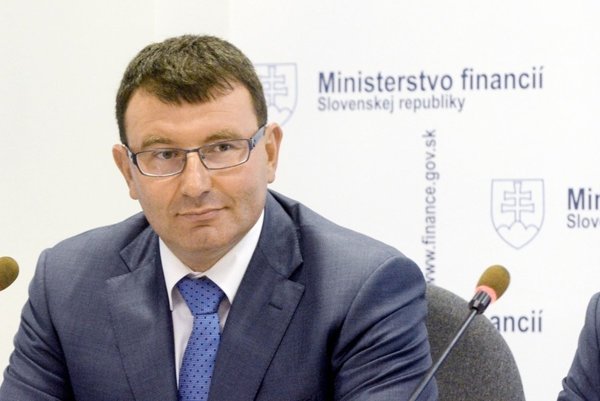 Some €8.3 million has been saved so far for state coffers in value-added tax (VAT) in the so-called Čičikov case, Financial Directorate president František Imrecze told journalists on April 29 when reporting on activities of the tax enforcement unit called Tax Cobra.

“In terms of the total registered damage, the Čičikov case is the second biggest VAT case in the history of independent Slovakia,” said Imrecze as cited by the TASR newswire.

The aggregate damage is €76 million and the case is a continuation of the so-called Kameň case that was revealed back in 2012.

In the Čičikov case an organised group coordinated its activities in Slovakia, the Czech Republic, Hungary and Serbia. They drew unjustifiably high VAT deductions and reduced their own tax duty.

“They carried out completely or partly fictitious operations and were issuing fictitious documents ... involving tiles and monuments,” said Imrecze, adding that the Financial Directorate started its activities in the case already in 2010 which lasted until 2013.

The findings in the Čičikov case amounted to €23.7 million. Of this, €8.3 million has not been paid out, meaning that this sum has been saved for the state.