A children’s corner to be opened in parliament

Children will be allowed into the parliament, but not the assembly hall. 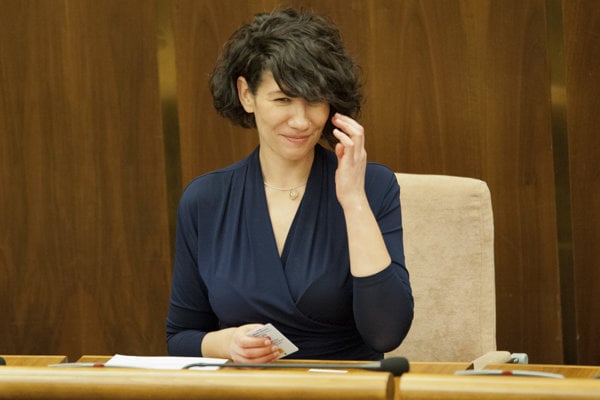 MPs will have a new children’s corner where their children can be cared for.

The change came following the late-April incident when independent MP Simona Petrík was not allowed to enter parliament with her five-month-old daughter.

“Imagine you have a six-month-old baby, go to the assembly hall where there are 150 MPs of whom one can have flu and the baby is not vaccinated,” Deputy Speaker of Parliament Béla Bugár (Most-Híd) said when explaining why children do not belong in the hall, as quoted by the TASR newswire. 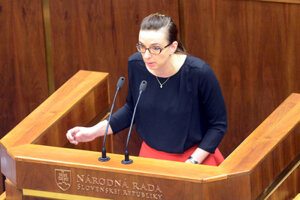 Read also:MP not allowed to bring her baby to parliament Read more

Another problem would occur if the child started to cry. This could disturb the MPs and they could make a mistake during voting, Bugár added.

He also pointed out that most mothers cannot take their children to work.

Bugár also admitted there have been several proposals to create a children’s corner in the parliament. Eventually, it will be opened in one of the offices occupied by Deputy Speaker of Parliament Lucia Nicholsonová of Freedom and Solidarity (SaS).

“Ms Nicholsonová came with the idea, explaining that as she has big offices, one of them can be used for this purpose,” Bugár added, as quoted by TASR.

Nicholsonová said that the costs will be covered by her and Petrík.

“We will open the children’s corner for all employees of the parliament and MPs with small children who want to harmonise their private and working life and want to have their child close to them,” Nicholsonová added, as quoted by TASR.

She would also like to encourage employers to create an environment in which parents can spend time with their children.