Night Wolves are in Bratislava

The bikers plan to stay in Slovakia until May 6. 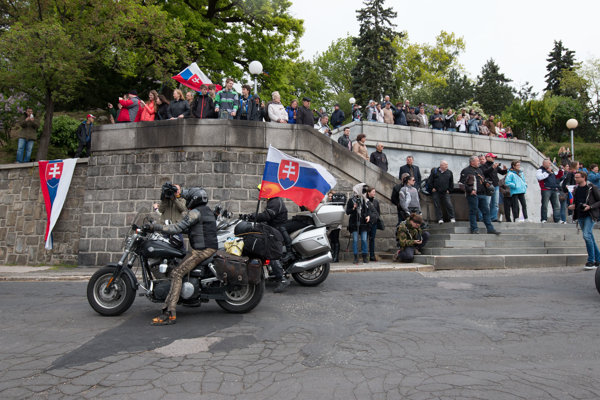 Several dozen members of the Russian motorcycle Club Night Wolves arrived in Bratislava on May 4. They laid wreaths at the Slavín memorial in Bratislava to commemorate Soviet soldiers who died in World War II.

They arrived in Slovakia from Brno in the Czech Republic and plan to stay until May 6. They will then continue to Berlin.

“We had no problems in the Czech Republic, but we had some in Poland,” Andrei Bobrovsky, who leads the group this year, told the ČTK newswire. He referred to the problem when some bikers were not allowed into the country by the border police. 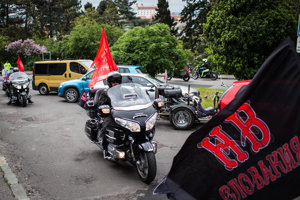 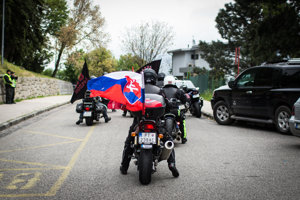 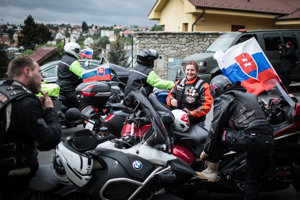 The ceremony at Slavín was attended by several dozen people, including the Russian ambassador to Slovakia, ČTK wrote. 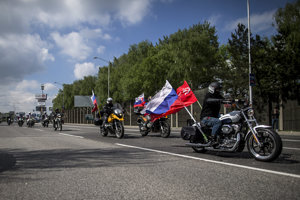