EU gives €201.7 mn for completion of D3 motorway in Žilina

The European Commission (EC) has approved the first stage of a project worth €243.6 million. 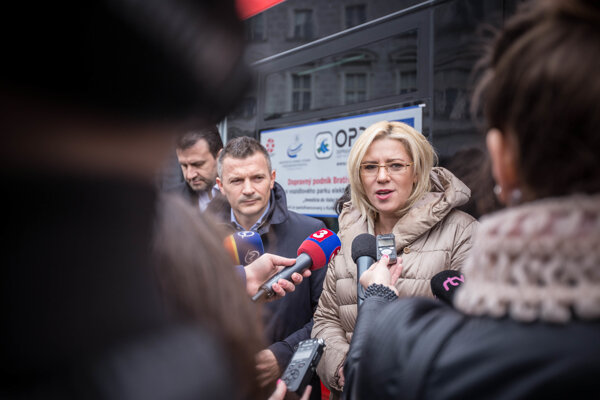 The recent contribution of €201.7 million from the Cohesion Fund will be used to complete the D3-motorway section between the Žilina boroughs of Strážov and Brodno, the TASR newswire learnt on May 4.

The European Commissioner for Regional Development, Corina Cretu, emphasised the importance of investments via which the EC supports the development of key European transport corridors. “This project, which is part of the TEN-T network, will have a tangible and positive impact on industry, tourism, car owners and the people of this region,” she stressed.

The Commission noted that this D3 section with its connection to the D1 motorway will help to form links between Poland, the Czech Republic, Hungary and Austria within the so-called Baltic-Adriatic transport corridor. The section will also significantly help to alleviate traffic in the city of Žilina and its vicinity.

The first stage of the project includes the construction of a tunnel, two motorway bridges, supporting walls and an anti-noise barrier. It is being co-financed from EU funds via Operational Programme Transport from the previous 2007-13 multi-annual financial framework. The second stage will be financed from the current 2014-20 period, TASR wrote.