Most people in Slovakia trust their President Andrej Kiska. 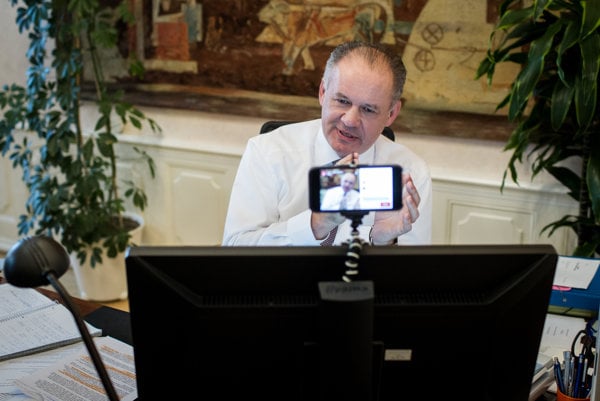 This stems from a poll made by the Polis agency for the SITA newswire between April 22 and 29.

The poll conducted via telephone on a sample of 1,502 respondents over 18 across Slovakia also found that Kiska has the trust of 75 percent of respondents. He was followed by the Slovak parliament with 45.9 percent and government with 45 percent, SITA wrote on May 4, citing Ján Baránek of Polis.