The Secretary-General of the Council of the EU, Jeppe Tranholm-Mikkelsen, provided training to cabinet members. 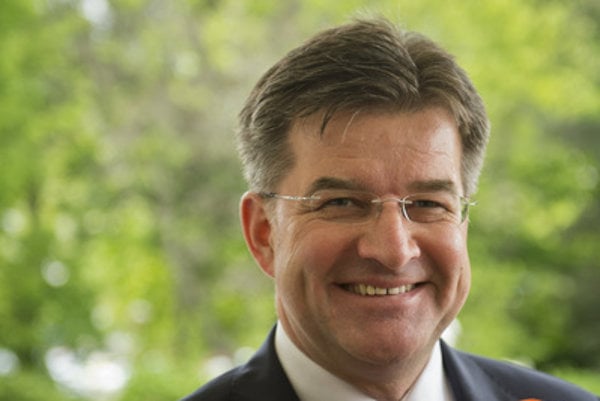 Slovakia is ready for its presidency of the Council of the EU in the second half of this year, said Foreign and European Affairs Minister Miroslav Lajčák (a Smer nominee) on May 5.

“One thing is preparations vis-a-vis personnel, organisation and logistics, a process that has been covered by my ministry, by me for four years now,” said Lajčák, as quoted by the TASR newswire. “However, the conduct of the presidency is already in the hands of individual ministers, as they will preside over individual councils.”

Lajčák stated that he can sense the required level of interest.

“I know, see, and feel that ministers are interested, they are aware of the responsibility,” he said, as quoted by TASR. 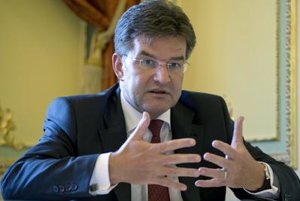 The new government has been discussing the presidency since it was anounced. The language skills of ministers vary, but that they are sufficient, according to Lajčák.

The Secretary-General of the Council of the EU, Jeppe Tranholm-Mikkelsen, provided training to cabinet members at the Government session on May 4. This was the first of two meetings to be held as part of preparations for the presidency.

“The second training session will be individual. It will be held at the time of their [the ministers’] choice and will be rather practical,” said Lajčák, as quoted by TASR.

This is a brand new situation for all ministers regardless their experiences, according to Interior Minister Robert Kaliňák of Smer in reference to the upcoming presidency.

The secretary general of the Council of the EU came to introduce himself to them and to explain the circumstances under which they will meet during the presidency, according Kaliňák.

“They said that this is a full-time job, so it will be difficult,” Kaliňák said, as quoted by TASR.