The first team Slovakia will face is Hungary. 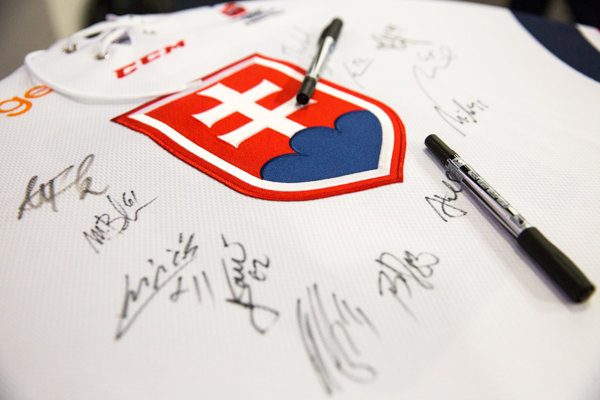 The Slovak national ice-hockey team starts its third decade among the top world teams in the 2016 IIHF World Championship in Moscow and Saint Petersburg on May 6.

Since their first appearance in the tournament in 1996 in Austria they have made it among the elite teams, winning the gold medal in 2002 and then bronze in 2003. However, they are now struggling to repeat their previous successes.

“Opinions from abroad are sceptical, but we have to see only ourselves and focus on our game to show patient hockey and give our all,” team coach and former NHL player Zdeno Cíger told the Sme daily. 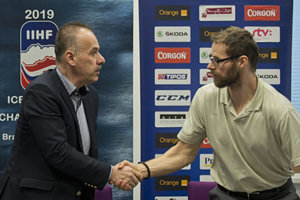 The main problem was creating the team because of injuries and excuses, according to Cíger who stated in past that he wanted to create as young a team as possible.

“We expected it to be in this way and we did it,” Cíger said, as quoted by Sme. “We didn’t expect that some older players would go.”

The tournament will be held from May 6-22 and the first team Slovaks will face is Hungary on May 7.