State money to be used to build new Bratislava hospital

The new university hospital in Bratislava may not be financed via the public-private partnership (PPP) project, as was originally planned. 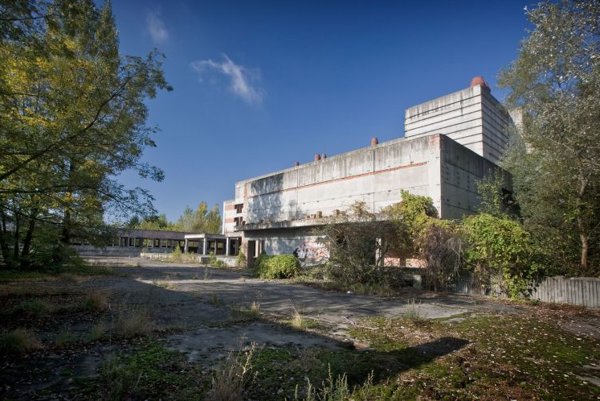 The state is considering changes in the project of a new central hospital in Bratislava. Instead of a PPP project, it may finance it from its own sources. Moreover, it may not stand in the Patrónka neighbourhood, but rather in Ružinov borough or Rázsochy, where one project of a state-of-the-art medical facility has already failed, the Aktuality.sk website reported.

The new management of the ministry, however, has changed plans after meeting the international consortiums.

“I think there is a certain agreement at the Finance Ministry and here that under current conditions it will be more effective to use money from the budget to complete the new hospital,” Health Minister Tomáš Drucker said, as quoted by Aktuality.sk.

The hospital was also planned to stand at the site of a former military hospital in Patrónka. Several experts however criticised the locality, including the chief architect of Bratislava. They pointed to the bad traffic situation and also lack of space for potential expansion.

The ministry is now considering Rázsochy and Ružinov.

“We will, of course, take a geographic accessibility into consideration,” Drucker said, as quoted by Aktuality.sk.

Analyst of the INEKO think tank Ján Kovalčík hopes that the new minister will learn from the mistakes of his predecessors and will pick the locality after serious analysis.

“The ministry should then publish it and offer to the experts enough time to comment on it,” Kovalčík said, as quoted by Aktuality.sk, adding that this should then offer space for removing potential flaws before making the final decision.

The analyst also recommends to think about an alternative in which there would be two middle-sized hospitals in different parts of Bratislava instead of one big facility.