152 exhibitors from more than 20 countries are showcasing their equipment at Incheba Exhibition Centre through May 12. 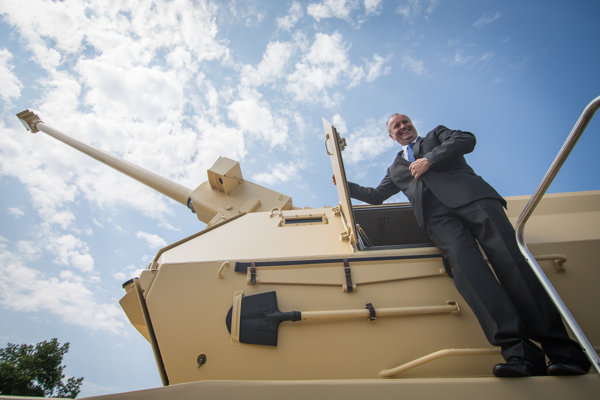 The Defence Ministry will continue the army modernisation projects that were launched by the former defence minister, said current Defence Minister Peter Gajdoš (a Slovak National Party nominee) during the opening ceremony of the Defence Technology Exhibition (IDEB) in Bratislava on May 10.

Negotiations concerning fighter aircraft and armoured personnel carriers are in progress. An international tender for military radar equipment is also under way, Gajdoš continued. He wants to proceed in an organised way in terms of replacing military equipment.

“We’d like to draft a new security strategy in cooperation with other security organisations and especially with the Foreign Affairs Ministry,” Gajdoš said, as quoted by the TASR newswire. 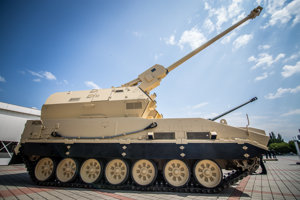 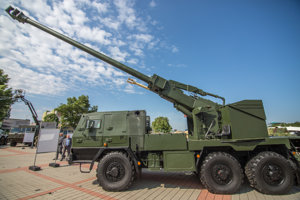 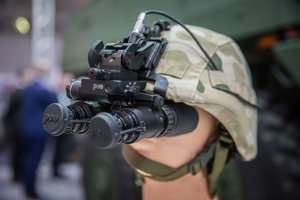 Based on the strategy it will be possible to plan modernisation projects and prepare a plan for procurement procedures, said the defence minister.

Modernisation of the air force and radar equipment remains among the priorities, added Chief of General Staff Milan Maxim. A modernisation of land forces will follow.

Visitors to the sixth IDEB can see armoured personnel carriers, tanks, explosives detectors, armoured trucks, howitzers as well as a wide range of small arms, ammunition, the latest communications and IT devices, flight simulators, military uniforms and other military and police materials. Some 152 exhibitors from more than 20 countries are showcasing their equipment.

The ALIGATOR 4x4 MASTER II armoured personnel carrier is having its world premiere at the exhibition, while the EVA howitzer and DIANA artillery guns are on show in Slovakia for the first time.

The exhibition is taking place at the Incheba Exhibition Centre in Bratislava and will run until May 12.