The interior minister talks about ordinary police actions, while the president would need more information. 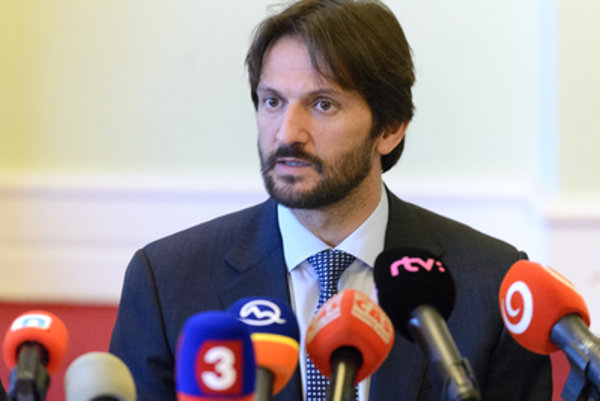 The actions of customs officials who were shooting at cars carrying migrants on May 9 near Veľký Meder (Trnava Region), during which a Syrian woman was injured, were legitimate and appropriate, regarding the situation. These are ordinary police methods in situations when the armed forces can use their service weapon if a car does not follow their orders, said Interior Minister Robert Kaliňák.

“We cannot know who is in the car and the car can also threaten innocent civilians,” Kaliňák said, as quoted by the TASR newswire, adding there is always a high risk of injuring someone. 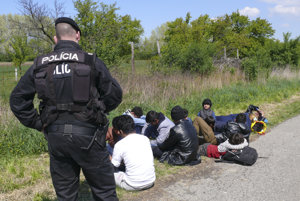 Everybody knows that if they do not follow orders a situation similar to the one in Veľký Meder will follow, the minister added.

Following the shooting, the woman had to undergo surgery and is in hospital in Dunajská Streda in stable condition. The 26-year-old woman was admitted to the hospital with a bullet lodged in her back, which doctors successfully removed, TASR reported earlier this week.

Meanwhile, also President Andrej Kiska commented on the case, saying he does not have exact information about the incident from the interior minister.

“Every citizen who has been treated unjustly should find support,” Kiska said, as quoted by the SITA newswire.

He added that it is very sad and that he feels sorry that the shooting took place.