2015 was the best year for Volkswagen

In spite of the diesel gate scandal and the launch of new models the Slovak arm of the German carmaker keeps growing. 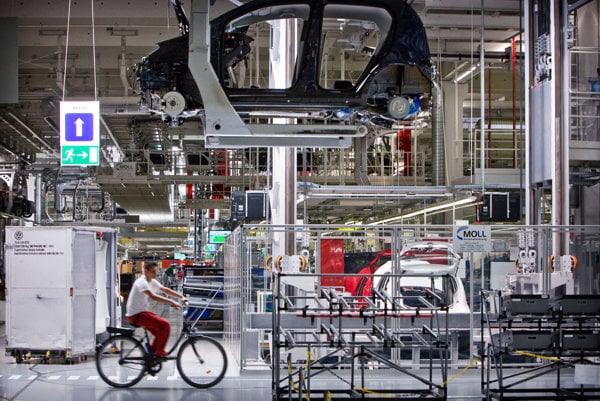 “We managed to increase production by about 3,000 cars to 397,458 in 2015 compared with the year when we did not deal with this topic,” said Ralf Sacht, CEO of Volkswagen Slovakia when introducing results for 2015. “We started this year also very well.”

Thus, the year 2015 has historically been the best for the carmaker, SITA wrote. 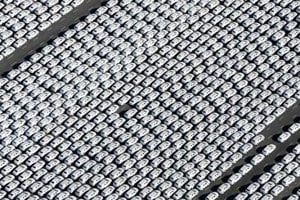 The Bratislava-based plant produced altogether 262,400 transmissions last year, which were added to all types of cars produced by the carmaker. The plant in Martin (Žilina Region) which employs 800 people produced 36.4 million components last year, up by 4.3 percent y/y, SITA wrote.

There are still things within our control

We can spend a few minutes less each day on our phones and a few more brushing our teeth.