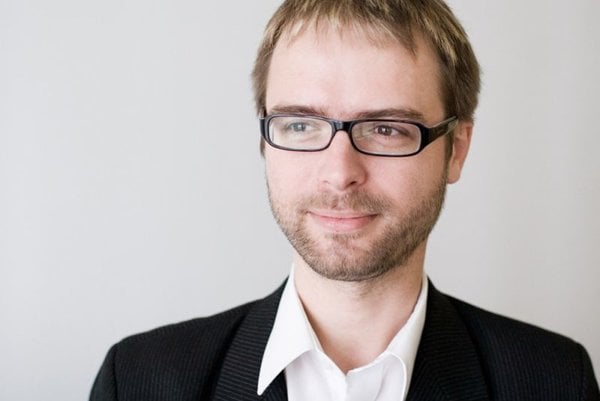 "I’m counting on Mr Szalay in the governmental Institute of Health Policy," Drucker told the TASR newswire on May 11.

The institute operates under the Health Ministry, and deals with the construction of a new hospital in Bratislava and the reform of primary health care, among other things.

Szalay is being considered for the head of the Institute of Health Policy, while another candidate for the post is the institute’s project manager Martin Smatana. Meanwhile, current director Ivan Poprocký should be tasked with some specific projects.

Szalay was part of former minister Rudolf Zajac’s (2002-06) reform team. Zajac’s measures were fiercely criticised by Smer which nominated the non-partisan Drucker for the post of health minister, however.

For his part, Szalay was a staunch critic of several of Smer’s health ministers. He has already cooperated with Drucker at the Health Ministry in the past when they both served as advisors for minister Ivan Uhliarik (2010-12) from the Christian-Democratic Movement (KDH). Nevertheless, Drucker has not signed any official agreement with Szalay yet. “We’ve agreed so far that we’ll probably come to an agreement,” Drucker said, adding that Szalay should bring order to data in the health care system.