Tax frauds are threatening state finances; and the National Criminal Agency (NAKA) carried out a raid on May 11 in central and eastern Slovakia which saved about four million euros. 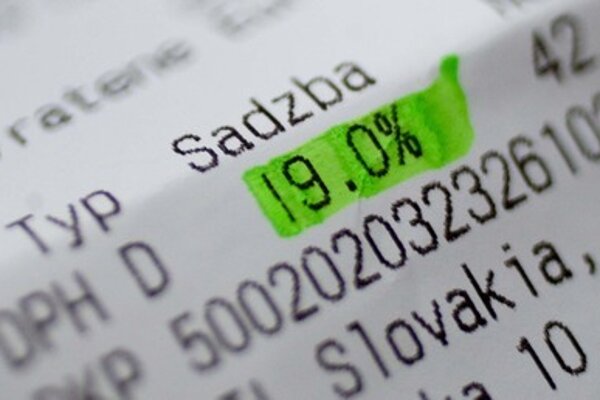 The criminal activity could have caused €4.2 million, NAKA informed the TASR newswire. The agency detained seven suspects, after eight house searches and four searches of non-residential spaces. They seized accountancy books and computer data. They had to provide evidence due to documenting the tax fraud in collaboration with the Financial Administration.

The organised group allegedly formed a whole chain of trade companies with connections abroad. Companies should have pretended to deal with special colours, solar panels, toys, but also construction material and machine and production tools.

Based on the stated fictitious deals, they requested for the Value Added Tax (VAT) to be returned to them, wrongfully, amounting to more than €4.2 million.

The NAKA investigator charged eight people with the crime of tax fraud who will be prosecuted at large. If found guilty, they may face seven to 12 years in prison. More people may be indicted later, the TASR newswire quoted Police Presidium spokesman Michal Slivka as having said.