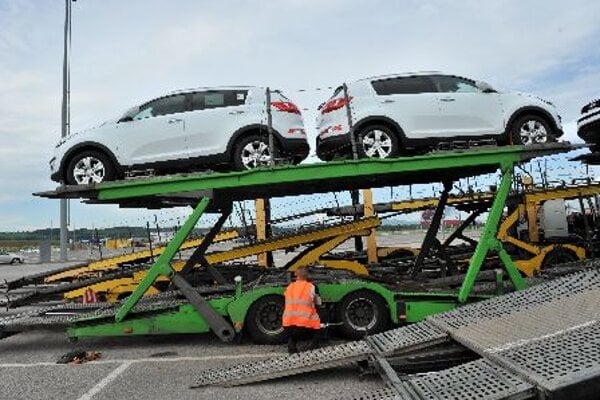 Following six months of year-on-year growth, industrial output in Slovakia fell by 1.4 percent y-o-y in March 2016, the Slovak Statistics Office announced on May 12.

This development was influenced by a decline in mining and quarrying of 8.4 percent and in manufacturing of 2 percent; and by growth in electricity, gas, steam and air-conditioning supplies of 4.5 percent, the TASR newswire reported.

Slovakia’s industrial growth came to a halt in March, as was indicated on May 9 by foreign trade statistics, said UniCredit Bank Czech Republic and Slovakia analyst Ľubomír Koršňák in reaction to the figures.

“Paradoxically, the March industrial drop wasn’t due to export oriented sectors with only consumer electronics falling relatively more significantly, but due to construction companies, food producers and the chemicals industry,” said Koršňák, as quoted by TASR. 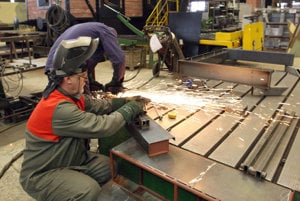 Seasonally adjusted industrial output went down by 2.3 percent month-on-month in March. In the first three months of 2016, meanwhile, industrial output increased by 2.4 percent y-o-y. This was due to the following y-o-y increases: in manufacturing - 2.6 percent; and in electricity, gas, steam and air conditioning supplies - 2 percent. Output in mining and quarrying fell by 8.6 percent.

It was mainly the slowdown in construction that affected overall developments. Conversely, the car industry has maintained a high growth curve. The figures for industrial output in April will show a return to growth, according to Koršňák.

“The mood in Slovak industry remains relatively positive, above the long-term average,” said  Koršňák. “Slovak industrial growth should continue to be facilitated by a relatively stable revival in European economies supported by cheap oil and relaxed monetary policy.”