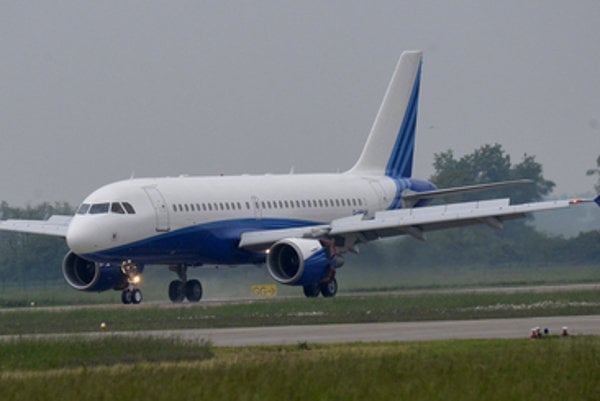 The Airbus A-319, one of three new aircraft added to government’s squadron, landed in Bratislava in the evening of May 12 but shortly after this it flew to the city of Ostrava in the Czech Republic.

“It is necessary to exchange the Interior Ministry’s aircraft used to transport humanitarian aid, constitutional representatives, but also our citizens who feel that they are in danger,” Interior Minister Robert Kaliňák said, as quoted by the SITA newswire, adding that the current aircraft do not allow the carrying out of these tasks adequately. 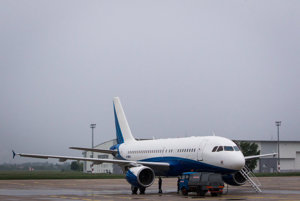 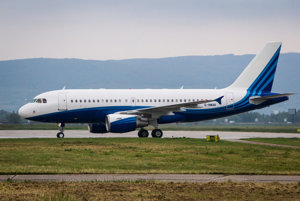 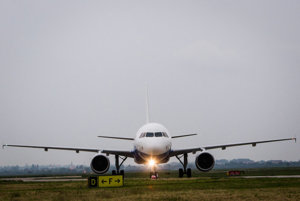 The Airbus flew to Ostrava to be repainted and to have the Slovak state logo and inscription applied. 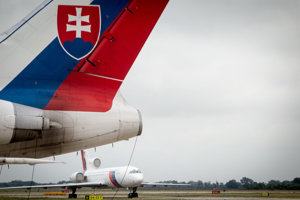