In the case of single-member households, the poverty risk threshold equals €347 per month. 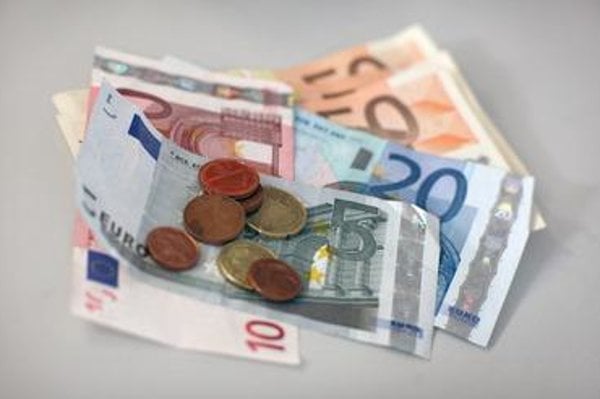 Some 12.3 percent of the population, or 640,000 people in Slovakia, faced the risk of poverty in 2015, according to a survey on household incomes and living conditions released by the Statistics Office on May 11.

The 2015 income and living conditions survey was carried out in Slovakia by means of questionnaires distributed to randomly selected households between April and June 2015. The Statistics Office collected data from nearly 6,000 households in over 500 towns and villages across Slovakia. 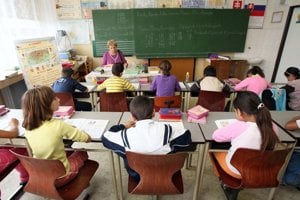 The figure equates to a drop of 0.3 percentage points on the year.

“The poverty risk [income] threshold reached €4,158 per year,” Statistics Office chair Ľudmila Benkovičová said, as quoted by the TASR newswire. “The figure rose by €72 on a yearly basis. In the case of single-member households, the poverty risk threshold equals €347 per month.”

As expected, the highest risk of poverty was detected among the unemployed (45.7 percent), a decrease of 3 percentage points on a yearly basis.

When it came to the type of household, those with three or more children (32.9 percent) and single-parent households (29.7 percent) were most exposed to the risk of poverty. As far as the working population is concerned, 20 percent of children under 18 in these families still faced a major risk of being exposed to poverty.