Ján Bendík, a 51-year-old businessman from Košice, became the first Slovak player in history to win the most prestigious poker event on the old continent – the European Poker Tour Grand Final. 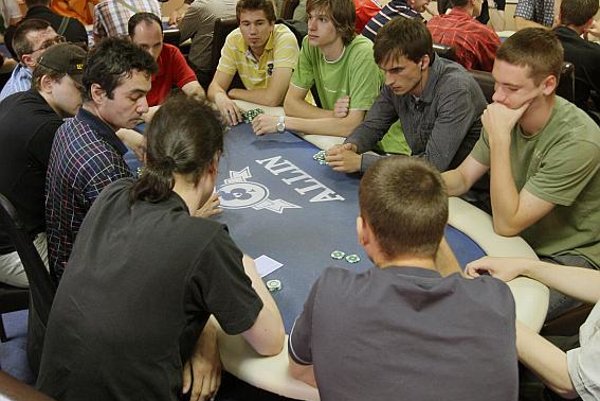 For the victory in the tournament, which took place in the Monte Carlo, the Slovak poker player gained €961,800 in comparison to the entry fee of about €5,300. Moreover, he left behind 1,098 rivals – the largest record field in the tournament’s 12-year long history.

“I’ve been trying for this my whole career,” Bendík told PokerStar reporters after the win, as cited by Cardplayer.com website. “Before this, the biggest tournaments I had won were €2,000 (events).”

Ján did not enter the final part of the six-day tournament as the highest favourite, but only on the third chip position. Later he and the experienced French player Adrien Allain wiped away step by step all the other rivals, which helped Ján to break the outsider position. It seemed to be his defeat in the last round of the final showdown when Allain got two eights on hand and one on the flop and Ján got only two tens on hand. But when other turns, the turn and the river, brought an extra ten on the table, Ján bet all his chips and won the tournament, the Sportky.sk sport news portal repoted.

In addition to the title and the money Ján Bendík was also awarded the 1,920 Card Player Player of the Year points for the win and jumped into 15th place in the overall standings.