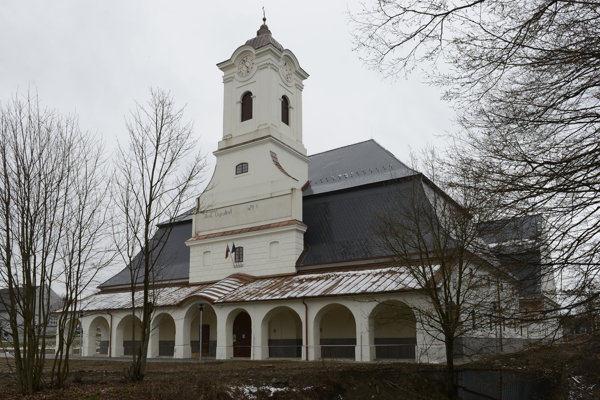 New multifunctional premises shall serve for social and cultural events.

Technical premises which were used to draw brine and cook salt became the national cultural monument in 1970. Unfortunately, a large fire in 1986 closed the salt store. It took three decades until its administrators, the Slovak Technical Museum in Košice (STM), managed to improve it from poor conditions to today’s appearance. “We wanted to create as close a look to the original condition as possible,” said Eugen Labanič, head of the STM, as cited by the local Korzár newspaper.

Tourists can pass through the historical central hall to former salt chambers which currently serve for congress, museum, sanitary, dining and office functions. “One objective is to carry out conferences and symposiums for 400 people,” Labanič said. 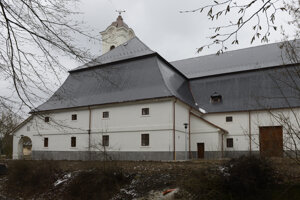 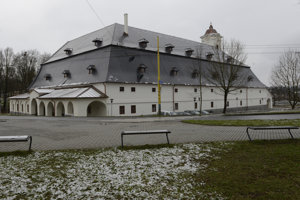 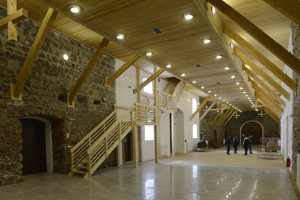 These vast premises offer more opportunities, Marek Duchoň, exposure manager of the salt store, told the Korzár daily. “I would like to form a permanent exposition about the storage and distribution of salt between the 17th and 19th century,” Duchoň said.

Another notable part of the building is the third-floor roof span. “This bort-type span of the roof is the widest in Europe,” Duchoň said. He praised the collection by local citizens who jointly contributed to the purchase of a bell that became a symbol of the store tower together with the old but still running clock, which people formerly considered the most accurate and reliable.

City representatives expect a rise in the number of tourists. “I firmly believe that it will help make Prešov even more visible on the  map of Slovakia and will attract a lot of tourists,” Prešov mayor Andrea Turčanová said.

Though the project was brought up already in 2009, those in charge began reconstruction in 2014 and officially ended in September 2015.