Slovakia still can qualify for quarterfinals

After Germany surprisingly defeated the US, Slovaks still have a chance to advance in the ice-hockey championships. 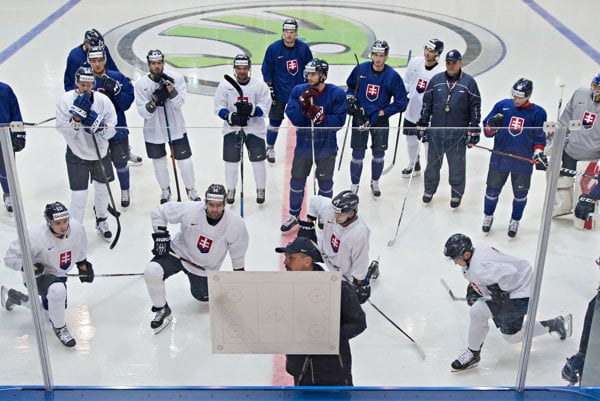 The Slovak team will face the US team on Tuesday at noon to play its final seventh game in the preliminary round - Group B. To advance to the quarterfinals of IIHF World Championships 2016 they need ‘only’ to defeat the US during regular playing time.

The chance for Slovakia to advance arrived after the unexpected victory of the German team over the US team 3:2 when German Korbinian Holzer scored the decisive goal 33 second before the end of the match.

Even though the Slovak team still have a chance to advance at the championships, they have struggled in recent matches. Especially the match against Canada on Saturday, which they lost 0:5, was evaluated as a very poor performance. The next day they lost again 0:5, this time against Finland, but their performance improved. 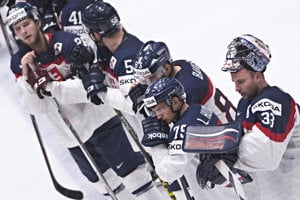 Prior toTuesday's match the players are rather careful.

“It is up to us, but we have to change everything, because otherwise we do not have a chance against anybody,” promising young Slovak forward Martin Réway told Sme.

Miroslav Šatan, a former member of Slovakia’s representation hockey team, who who four medals at the world championships in total, ascribes the performance of Slovak hockey players during this year’s championship to the re-construction of the team when a lot of players have played so far less than 10 world championship matches.

“Some price for the re-construction, that has been happening in the national team, has to be paid,” said Šatan as cited by Sme. “The players have to compete in such matches as much as possible.”

Out of seven matches in the preliminary round Slovakia won two – against Hungary and France and gained six points. It lost against Germany, Belarus, Canada and Finland.