Slovakia failed to qualify for the quarterfinals

Slovakia beat the USA 3:2 in overtime. 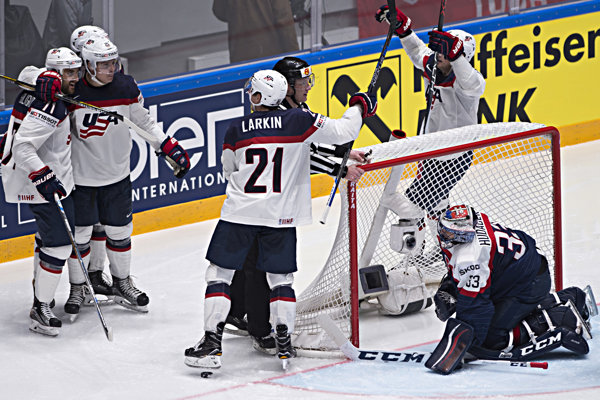 Other Slovak goals were scored by Christián Jaroš and Pavol Skalický. Brock Nelson and Nick Foligno scored for the US.

The Slovak team gained two points and ended fifth with total eight points in the preliminary round.

In the overall ranking, the Slovak representation placed 9th.

“I am very glad that the boys entered their last match ready, disciplined, and that they played as a team,” the national representation’s coach Zdeno Cíger said, as quoted by the SITA newswire.

Though he is not content with their final placement, he stressed they will continue to play hockey and try to improve. Though they did not make it to the quarterfinals, Cíger thinks it is important that they fought for it in the last match and did not give up. 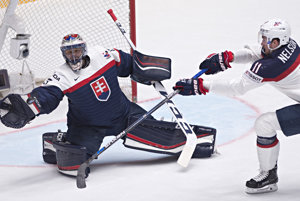 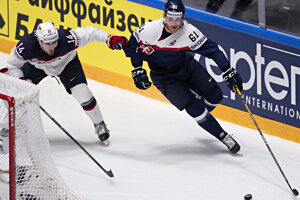 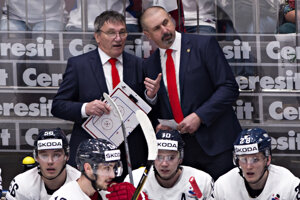 The Slovak hockey team was playing its final seventh match of the IIHF World Championships 2016 in Russia against the USA on May 17 at 12:15 GMT + 3.

Slovaks are playing in group B of the preliminary round with Canada, Finland, the USA, Belarus, France, Germany and Hungary.

To advance to the quarterfinals of IIHF World Championships 2016 Slovaks needed ‘only’ to defeat the US during regular playing time and win three points.

Based on IIHF World Rankings 2015 Slovaks actually in the 8th position while the USA ranks fifth.

The biggest success for Slovak ice hockey was the Championship in Gothenburg, Sweden in 2002. Slovakia won the gold medal game, defeating Russia 4–3. In 2015, the Slovak team did not even make it to the quarter finals at the World Cup in the Czech Republic. Their last big success was in 2012, when they won the silver medal in Helsinki, Finland.