Night of Museums 2016 around Slovakia

The night of Museums also opens the doors of venues outside the capital, albeit in a more individual and less concentrated way. Apart from leaving the galleries and museums open until midnight on May 21, the event also inspires them to offer special programmes. 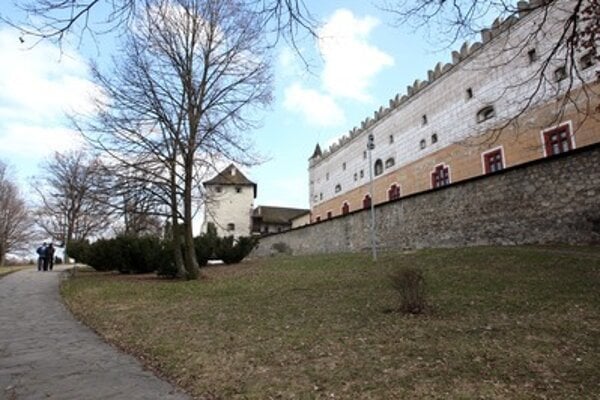 Night of the Museums events will take palce also at the Ang branch at Zvolen Castle. (Source: Sme )
Font size:A-|A+5

Some of them are also available for those who have not mastered the Slovak language.

In the second biggest Slovak city, Košice, the unifying element is its title – the European Capital of Sport 2016. Thus, even this “museum night” will revolve around sport. The Main Street will transform into a cycling oval full of vintage bicycles during an event called “Retro Bike Rides”, starting at 17:00. The sixth year of Night of Museums will thus be an interactive one, relying very much on the activity and enthusiasm of visitors, both locals and tourists.

Those who yearn for a more demanding physical activity can help make a new record in the number of people playing badminton simultaneously in one place. The attempt will start at 18:00 under Urban’s Tower where a badminton net will be placed.

An indoor activity cannot be missed either and visitors who prefer watching to active participation can look forward to the White Albatrosses / Biele albatrosy presentation of the Slovak Technical Museum (STM) – Museum of Aviation at Košice airport in which these special aeroplanes will cross the virtual skies, between 16:00 and 22:00. The admission fee is €1 for children and €2 for adults, for which visitors will be able to see all the museums and galleries listed at www.nocmuzei.sk/nocmuzeiagalerii/ nmg2016/kosicka-noc-muzei-a-galerii.

Art lovers may prefer to visit the Dardanely Summer House, recently re-opened after reconstruction. Apart from two exhibitions and a tour around the manor house (in Slovak), there will also be a musical programme on May 21. 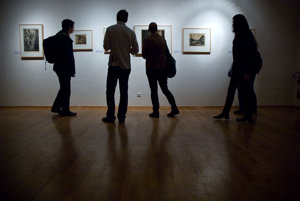 Music will be part also of the Night of Museums in Banská Bystrica, another big regional centre, and the adjacent town of Zvolen. In the Forestry and Timber Museum in Zvolen, the famous non-mainstream band Longital will play at 21:00, while there will also be a demonstration of hippo-therapy and a chance for children to ride horses at 16:00. Folklore improvisations will be shown in the Literary and Music Museum of the State Scientific Library (ŠVK) in Banská Bystrica, between 17:00 and 18:00.

Other accompanying events apt for foreigners include a re-enactment of the Ottoman invasion of Slovakia, at 17:30 in the Slovak National Gallery, branch Zvolen Castle – by the Ricasso Zvolen historical fencing troupe.

In Banská Bystrica, some of the shows and presentations revolve around fire and fire-fighters and also include costume shows and re-enactments, to be seen in the Central-Slovakian Museum – Matej’s House,as well as in Thurzo’s House.

In the Museum of the Slovak National Uprising (SNP), demonstrations of guns and equipment used during World War II and understanding this Slovak national revolt will not require too many words.

The full programme of the Night of Museums and Galleries can be found at www.nocmuzei.sk/nocmuzeiagalerii/nmg2016. 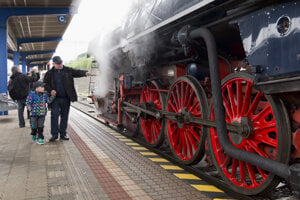 Read also:Night of Museums and Galleries in Bratislava Read more