More than twenty of the persecuted Christians who fled to Slovakia from Iraq returned home. 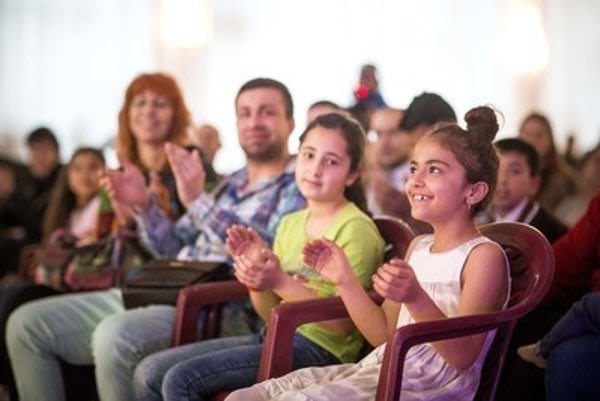 An event at the pastoral centre was dedictaed to Iraqi Christian refugees. (Source: Sme)
Font size:A-|A+

Of the 149 Assyrian Christians of 25 families who came on December 10, 2015, fleeing persecution by the so-called Islamic State, several families decided to return home, citing homesickness and different culture, the SITA newswire wrote on May 17. When deciding on their return, the fact that greater families stick together was key – thus, if one member or a house-master decides, the whole family follows. 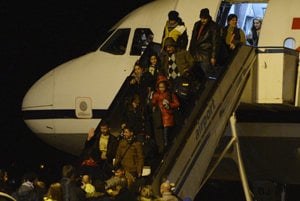 This was the first and so far only group of refugees that Slovakia has accepted. The Christians come from Assyria, a region in Iraq around the city of Mosul which has been occupied by the Islamic State.. After arriving to Slovakia, the Assyrian Christians were first accommodated in the camp in Humenné, before moving to Nitra and its vicinity this March. 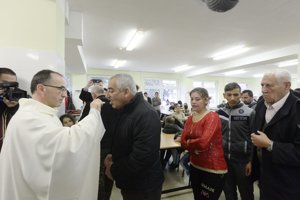 The initiative came from the Pokoj a dobro / Serenity and Goodness civic association which also deals with their integration among Slovaks, in cooperation with the church and the migration office of the Interior Ministry.

This is a part of the voluntary contribution of Slovakia to the solution of current European migration crisis. 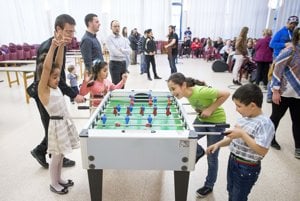