Miroslav Kočan wants to set rules to increase transparency, objectivity and public awareness of the insurer. 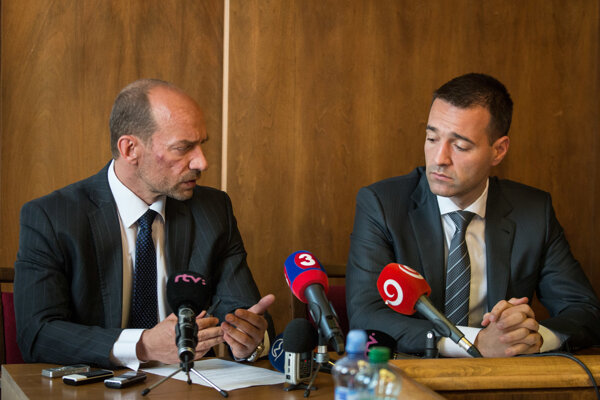 State-run health insurance company Všeobecná Zdravotná Poisťovňa (VšZP) has a new boss, after Health Minister Tomáš Drucker (a Smer nominee) appointed Kočan to the post along with new members of the board of directors on May 17.

Kočan has come to the largest health insurer in Slovakia from a CEO post at private insurance company Allianz. After undergoing a public hearing before the parliamentary health committee earlier in May, Kočan described the top managerial post at VšZP as a big challenge.

“Many scandals have been reported by the media, thereby lowering the credibility of VšZP,” Kočan said, as quoted by the TASR newswire. “My goal is to set rules and systems so that the transparency and objectivity of what VšZP is doing is increased. My personal target is to improve awareness and the public perception of our company.”

Drucker expects Kočan to set standards so that funds are redistributed in an effective manner. 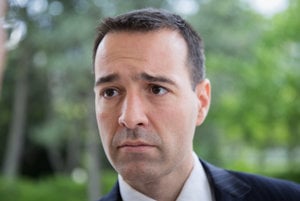 In addition to new VšZP head, the minister appointed Milan Horváth and Michal Ďurica members of the insurer’s board of directors. Horváth, who was the deputy general director of Eximbanka SR until now, will be vice-chairman of the board. Ďurica, who worked in the field of health legislation, as well as a lecturer at the Law Faculty of Bratislava-based Comenius University, will be a member of the board, TASR wrote.

Meanwhile, the way in which nominations for the supervisory board are made has also changed. Members will not be made up exclusively of representatives of health care, but also those of the finance, justice and interior sectors, as well as the political opposition and non-government sector.

“I think this is a representation of all those who have something to say in this [area],” said Drucker, as quoted by TASR.

Kočan will replace Miroslav Vaďura, who led the insurer after Marcel Forai, who resigned last year due to a scandal involving contracts awarded in favour of his aunt Anna Sučková.