A new investor is heading to the industrial park in Nitra and its arrival is related to the carmaker Jaguar Land Rover. 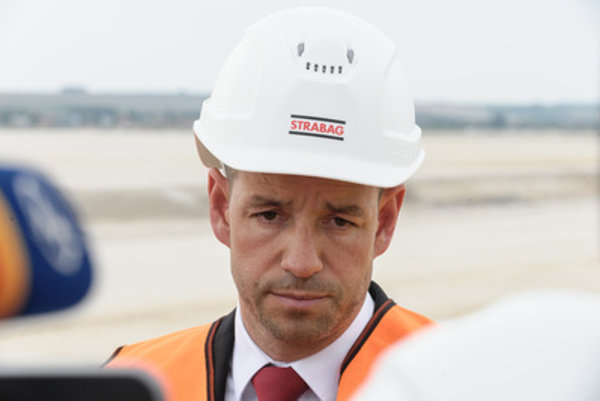 “We’re one step before signing the contract; but we cannot reveal the company’s name yet – such was the deal,” said Viktor Stromček, Government Proxy for the Preparation and Implementation of Strategic Parks, at a press conference in Nitra on may 18. “The company plans to directly create between 200 and 300 new jobs and 1,100-1,300 more jobs will be created indirectly.”

The company is a multinational one which operates in several countries, and which wants to invest over €100 million in Nitra, the government proxy told the TASR newswire.

Meanwhile, the site preparation for the construction of the Jaguar Land Rover plant in Nitra is progressing as planned. A Centre of Education and Services is currently being built in the area of the industrial park. One part of the centre will be used by Jaguar Land Rover and the other will be used for the training of employees by Nitra region and the city of Nitra.

The construction of a new railway depot is in the final phase of a public procurement process, too. Construction is expected to start this summer and, as for traffic infrastructure, the Drážovce bypass should be finished in 2018.

British carmaker Jaguar Land Rover plans to invest €1.5 billion as part of the first phase of constructing a new production plant in Nitra, while another €500 million may be spent in a second possible phase if conditions are favourable, the government confirmed back in February. The Jaguar Land Rover investment will directly create almost 3,000 new jobs, while another 15,000 jobs will be created indirectly. The first vehicles are supposed to be produced in 2018.