But Bratislavans will need to wait for trams. 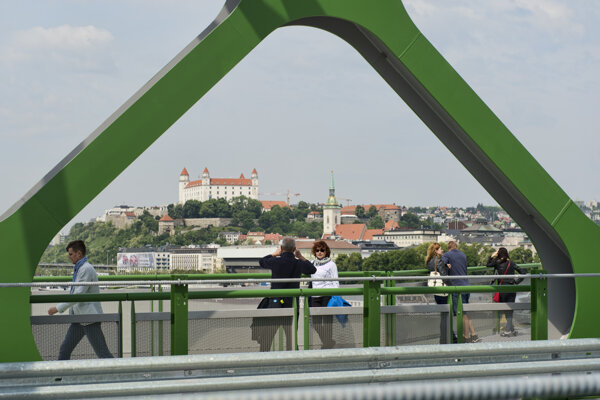 Pedestrians and cyclists can cross Bratislava’s reconstructed Old Bridge as of May 19.

“As we have registered no appeals to any of the three final-inspection authorities, we can make the Old Bridge accessible for pedestrians and cyclists,” Bratislava City Hall spokesperson Ivana Skokanová said one day before the opening, as quoted by the TASR newswire. 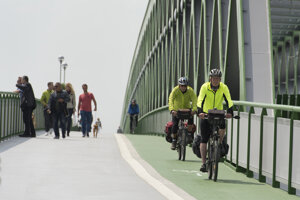 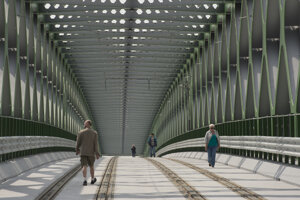 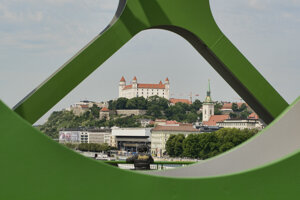 These three final inspection decisions were issued in mid-April. The deadline for appealing against them expired on May 15. Nevertheless, the city had to wait three more days for potential appeals sent via mail.

Bratislava Regional Government (BSK) announced in early May that it had launched the final inspection of the new tram line on the Old Bridge and in Petržalka. A hearing connected to a site inspection is set to take place on May 26. Trams with passengers might start travelling across the Old Bridge in early July, TASR wrote.

The construction work on the first part of the light rail project to Petržalka was completed on December 15, 2015. The city then applied for the launch of final inspection proceedings. The first of these concerning the Old Bridge began on January 20. Proposals for issuing final inspection decisions related to other structures were then filed. 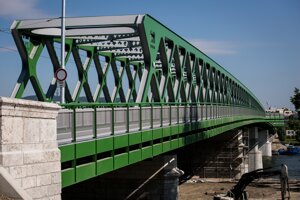