The Supreme Audit Office (NKÚ) has done an audit reviewing the support for employment and reducing unemployment among young Slovaks. 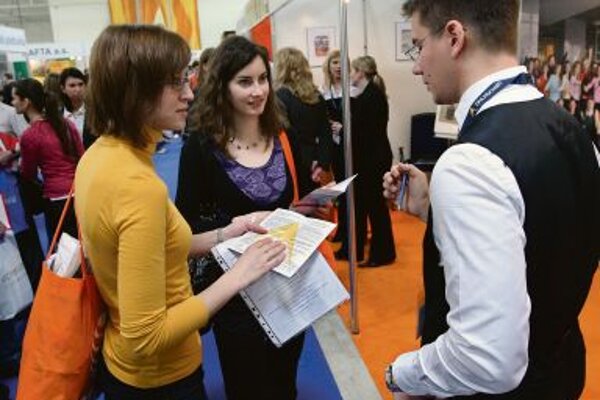 More than one-quarter of the jobs created for young people were cancelled even before the project was finished, mainly because of lack of interest of young people to start the jobs at all, the NKÚ informed the SITA newswire in mid-April.

“In one of the audited businesses, as many as 50 job applicants under 29 worked in 20 positions,”the NKÚ noted, as quoted by SITA. “This means that 2.5 persons were replaced in each job during 18 months.”

The office checked on 104 enterprises and institutions, including the Central Office of Labour, Social Issues and Family and protected workshops where disabled people work, from 2012 to 2014. The huge job turnover was caused mainly by disinterest of young people to adapt to the work, too high salary expectations, and bad work habits and attitude.

The NKÚ auditors also found that an average amount of €128 million a year was used for employment of high-risk groups (youths, disadvantaged).

The amount was originally expected to amount to €170 million, which the NKÚ noted was €42 million less.