The list of passengers does not include any Slovak citizens, according to initial information. 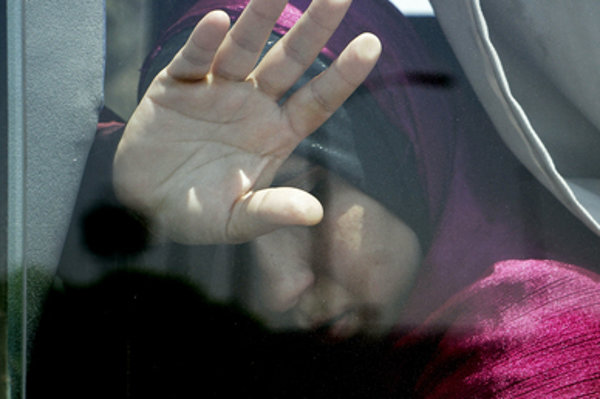 There were probably no Slovak citizens on board EgyptAir flight MS804, which crashed in the early hours of the morning of May 19, the TASR newswire learnt from Foreign and European Affairs Ministry spokesman Peter Stano on the same day.

“According to the initial information that is available to us, the list of passengers did not include any Slovak citizens,” Stano  said, as quoted by TASR. “However, we are in contact with the French as well as the Egyptian authorities.”

The plane took off from Charles de Gaulle airport in Paris en route to Cairo at 23:09 CET on May 18. Air traffic controllers lost contact with the plane before it reached Egyptian air space at 2:45 CET the next day. The plane was scheduled to land in Cairo at 3:00. A total of 56 passengers and ten crew members were on board. The Airbus A320 plane disappeared from radar screens when it was at an altitude of 11.3 kilometres above the eastern part of the Mediterranean Sea.

“Dear Mr President, it is with sorrow that I received news of the tragic accident involving the EgyptAir plane, which claimed the lives of some citizens of your country,” reads the letter, as quoted by TASR. “Allow me in this sad moment to express in my name as well as on behalf of the citizens of the Slovak Republic our deep condolences to you and to the relatives of all the victims.”