Officer who removed child from a classroom loses his job

He was an expert in debt collection. 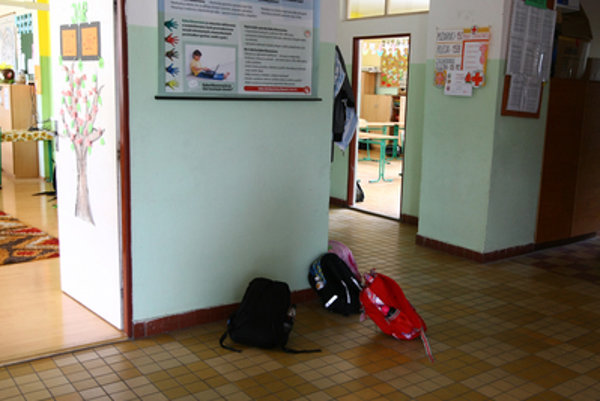 Marián Mádel, the officer of the Banská Bystrica regional high court who removed the first-grader from his classroom, was an expert in debt collection. After a video of him taking the boy being in the headlines for two days he left his job on May 19.

Although Mádel had been working at the court for 13 years, this was the first time he dealt with a case of this kind.

“The court management had been satisfied with his work until now,”  the court’s spokesperson Adriana Vašková told the Sme daily.

The boy was removed from a primary school in the village of Brehy (Banská Bystrica Region) on May 13 by Mádel, despite the protests of the boy, his teacher and the school’s headmistress. Mádel, who also recorded the action, entered the classroom together with a social custody representative and the mother of the boy, without identifying themselves, the Denník N daily reported.

The video captures the three of them taking the boy who was crying and trying to bite them. The boy repeated several times he did not want to go with his mother. He has been in the care of his grandmother, Marta Kolárová, for several years, according to the Sme daily. 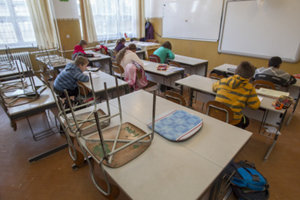 According to legal experts addressed by the Sme daily the behaviour of the court officer violated a number of rules. The process of taking a child should be handled sensitively and usually 24 hours notice has to be given to the headteacher of the school. The headteacher is then obliged to cooperate, advocate Martin Hurtaj explained for the daily. He said that this did not happen in the given case.

The school’s headmistress Maria Škodová is planning to file a criminal motion against the court officer while a prosecutor is also dealing with the case.