She passed away from her injuries. 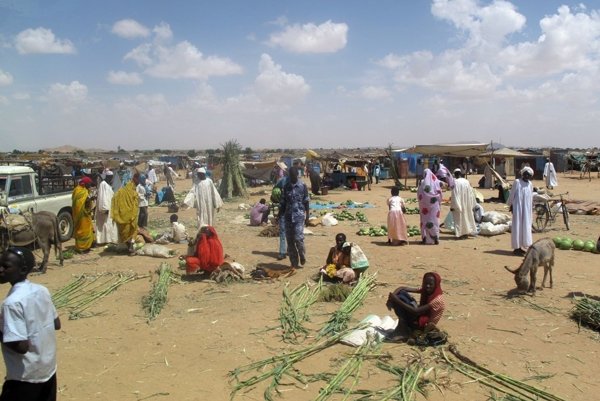 Slovak nun and doctor Veronika Terézia Racková, who was shot and wounded by three soldiers in South Sudan on May 16, died from her injuries on May 20. Martin Kramara, spokesperson of the Slovak Bishops Conference (KBS), confirmed this information for the Denník N. 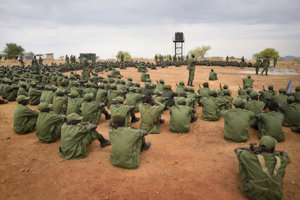 After the shooting the nun was taken to the hospital in Sudan to undergo further surgery. After the surgery her condition was described as stable.

The nun was driving a car after taking a patient to a different hospital from her own on May 16 at night when she was ambushed by gunmen, according to the Slovak Bishops Conference (KBS) press office. Among other injuries, she suffered multiple fractures of the pelvis during the shooting. After undergoing two operations at the local hospital, she was taken by helicopter to Kenya for further surgery.

A member of the Holy Spirit Missionary Sisters (SSpS), Racková was head of St Bakhita’s Medical Centre in Yei, South Sudan. In the past she served in Italy, the Netherlands, Germany, Austria, Ireland, the United Kingdom, Indonesia, and Ghana, TASR wrote.

The media in South Sudan reported that the authorities have already detained three suspects – soldiers from the ‘Joint Military Unit’, which is deployed in the area to provide security for civilians at night. Yei River State Information Minister Stephen Lodu Onesimo condemned the incident as an “undisciplined and barbarian act”, adding that the attackers “must be brought to justice”, TASR reported.