Slovakia has medal from the swimming European Championships

After long eight years, Slovakia has a European Championship medal in swimming thanks to Richard Nagy. 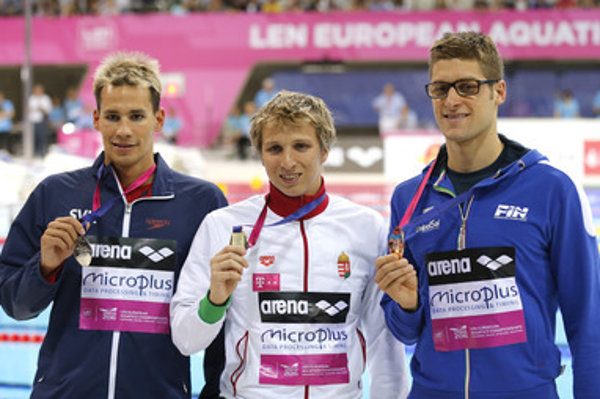 The swimmer, who surprised the public last December for the first time when he missed a medal only by five-hundredth of a second, says he and the other Slovak swimmers did not have any ambition to win one of the three best places. However, he placed second in a discipline which is not his major focus, the medley. His main discipline is the crawl.

“A medal would be surely great, maybe more people would get interested in swimming and my room would look better than with only a diploma for fourth,” Nagy said after the December championship. He also added, as quoted by the Sme daily, that what he missed the most was the right style, especially in the butterfly stroke.

“I am absolutely happy, and Richard’s performance in the finals was an extraordinary experience!" commented his colleague Ľuboš Križko, who was the last to win a medal for Slovakia at the senior European Championship eight years ago. "Both because a new start in Slovak swimming has been born, and because it is him. You can always find some mistakes, but this feat was absolutely flawless."

Nagy, however, did not make it to the finals in his traditional discipline, the 1,500 metre freestyle and was 10 seconds behind his personal record. This made his second place finish all the more surprising on the last day of the championship, on May 22, in London when he achieved the time of 4:14.16 in the 400 metre medley, which is the 11th best time worldwide this year. Overall, Nagy holds five Slovak records (400m, 800m and 1,500m freestyle and 200m and 400m medley). 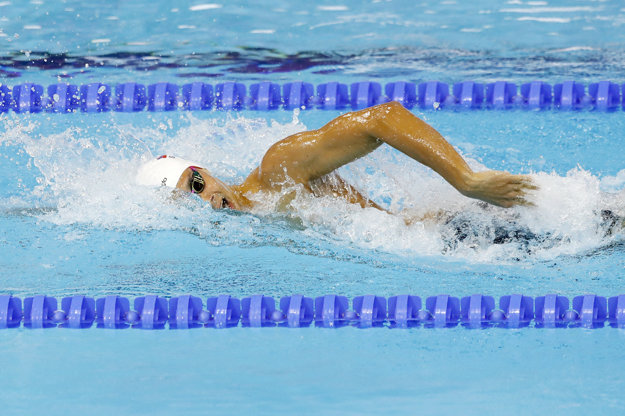 Thank you for singing up. Shortly an email will be sent to the address you provided to verify your e-mail.
Error! Please try to register again later, your e-mail was not registered.
Your email is not in a correct format.
Please confirm you are not a robot.
Share on Facebook (68)