Selection to be made in the coming weeks. 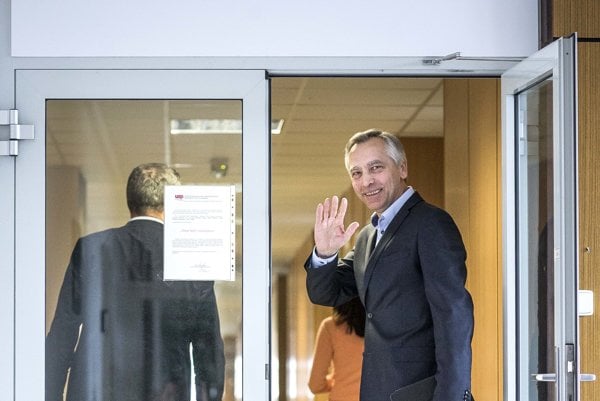 There are so far three candidates for the leadership of the Christian Democratic Movement (KDH) - Eleonóra Porubcová, Alojz Hlina and Miroslav Kráľ, with Ladislav Štefanec also pondering following suit, KDH interim chairman Pavol Zajac said on May 21, the TASR newswire reported. The party will decide about its new head on June 11, the same day as opposition party SaS (Freedom and Solidarity) is having its leadership congress too.

Former leader of KDH Ján Figeľ resigned after the March 5 general election, in which the party fared worse than expected. KDH received a mere 4.94 percent of the vote and thus it did not exceed the 5-percent threshold, thereby remaining outside parliament for the first time in its history.

“I made the decision [to resign] itself already on Sunday after the general election,” Figeľ said, as quoted by TASR. “But as I am not a fan of policy of dramatic gestures but rather of responsible behaviour, I though it was necessary and sensible to consult further proceeding with colleagues and members of the leadership.” 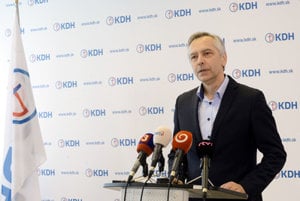 Porubcová is a Trenčín region legislator, Prievidza (Trenčín Region) town councillor and headteacher of Vavrinec Benedikt Nedožerský Grammar School in the same town. She is a member of KDH for many years and her ambition is to reinstate the characteristics of a true people’s party with freedom and trust in the movement.

Hlina has only recently filed for membership in KDH. Christian democrats from Tvrdošín and Námestovo (both Žilina Region) would like to see him at the head of the movement. Hlina was an MP in the previous electoral term and later joined the KDH caucus.

Štefanec has support among the KDH members from Bytča (Žilina Region) and Žilina.

The candidates for the post of new party chief should be presented by May 28, when the KDH Council is set to debate the issue.