The police refused to provide any further details due to an ongoing investigation. 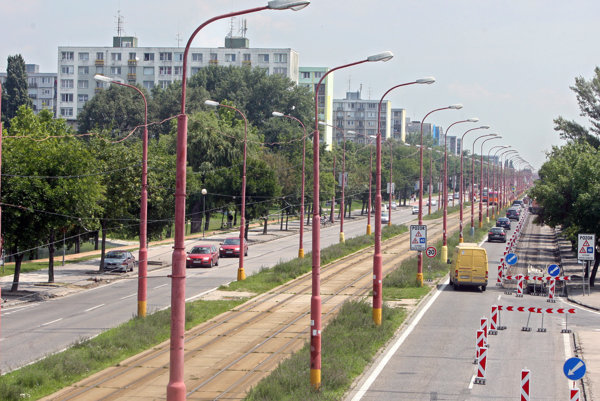 Investigators of the National Criminal Agency (NAKA) detained directly at the Municipal Office of Bratislava’s borough of Ružinov an unidentified employee of the construction office suspected of corruption. Ružinov Mayor Dušan Pekár informed about the detention on May 23.

The mayor had a suspicion of manipulation with documents and bribes at the construction office.

“I took action and today we have the result,” Pekár said as cited by the SITA newswire. “It does not please me that my suspicion was confirmed to be true.”

Pekár added that Ružinov citizens should not bribe officials to get services and also employees of the office cannot ask for bribes and act outside of the law.

Due to the ongoing investigation the mayor refused to provide more details about the case.

The Presidium of Police Corps has confirmed the action by NAKA. Martin Wäldl from the press department specified that during this phase of the investigation the police cannot provide any further details.