The past 89 years have provided plenty of reasons for scepticism, but they have also shown ample examples of humanity’s ability to solve problems collectively. 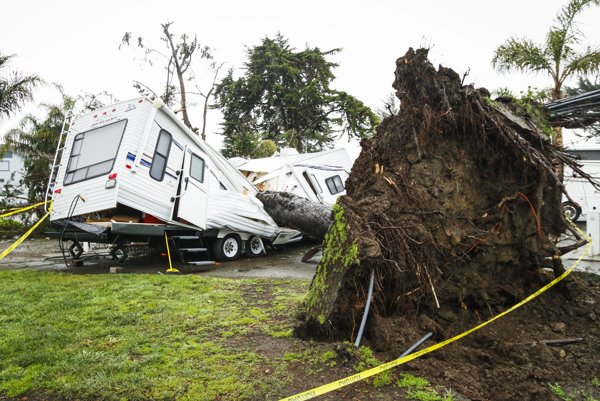 May 21 is the anniversary of American Charles Lindbergh’s first ever solo trans-Atlantic flight. Back in 1927, some 150,000 people greeted him when he arrived in Paris’s Le Bourget Airport. The front page of The New York Times read in all capital letters “LINDBERGH DOES IT! TO PARIS IN 33 1/2 HOURS; FLIES 1,000 MILES THROUGH SNOW AND SLEET; CHEERING FRENCH CARRY HIM OFF FIELD”.

Much like this year it was a Saturday, but nearly everything else about the two eras were different – especially the mood. When was the last time you saw a newspaper headline with an exclamation point – and on something that was positive? When did you last see somebody carried on a crowd’s shoulders in celebration? I have never seen either one.