Slovakia’s emissions grew the most in the EU 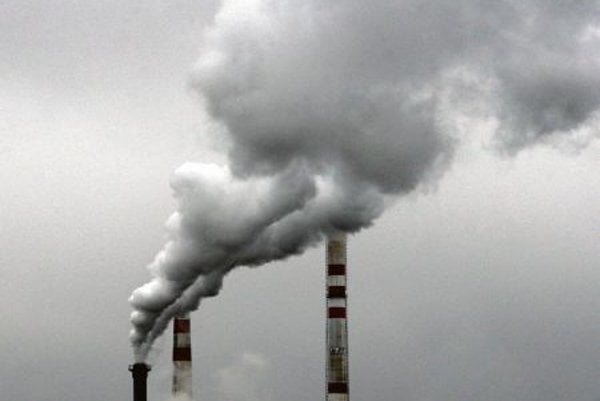 Though Slovak politicians like boasting about a low-carbon energy mix in which 56 percent of electricity is produced from nuclear energy and 17 percent from water power, they should be aware of the increase in the carbon dioxide emissions produced by burning fossil fuels which increased by 9.5 percent year-on-year. It has been the highest of all European Union’s member states, said Lenka Ferenčáková, editor-in-chief of the Energia.sk website.

Moreover, only two of six state-run heating companies meet stricter emission limits, introduced in the whole EU in the beginning of 2016. The remaining four either have exceptions or have adopted temporary measures, she added for the Aktuality.sk website.

“Power engineers can already feel the climate changes, which in the case of Slovakia and Europe means especially more extreme weather changes and also increasing average temperatures,” Ferenčáková said, as quoted by Aktuality.sk. “Warm winters result in a drop in gas consumption and lower use of heating.”

On the other hand, summer heatwaves and droughts concern not only farmers, but also operators of hydro power plants. It is not possible to cool down the coal-fired power plants and nuclear blocks if the water levels are low. Moreover, the water is warm, Ferenčáková added.

Strong winds, storms and landslides test the transfer and distribution systems, while repairs require additional financial sources. Both extremely hot and extremely cold days increase the demand for energy, which results in pressure on capacities during the peak hours.

“This increases the total demands on the electricity system which requires not only higher resistance of its components, but also more intelligent management which takes into account the whole process of producing, transferring and consuming energy,” Ferenčáková told Aktuality.sk.