The investigation file will now be further reviewed by the prosecutor’s office. 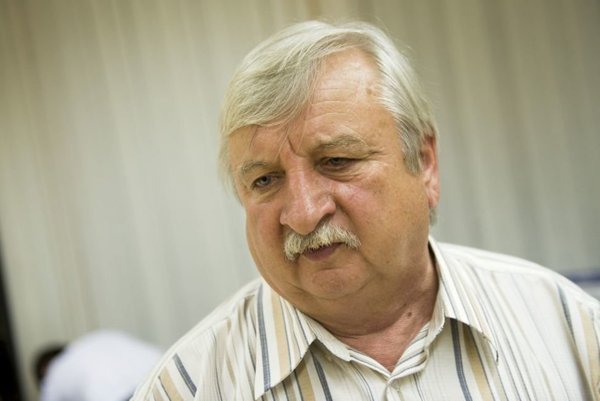 The reason is that their actions are not classified as a crime, so there is no reason to continue in the prosecution, the SITA newswire reported. 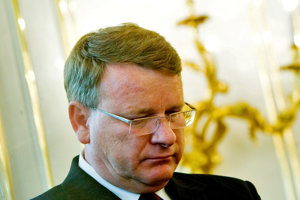 Miklós and Izák were accused in 2012 of threatening and damaging the environment, while the latter also faced charges of marring the tasks of a public official. The charges followed their decision not to allow logging in Tichá and Kôprová valleys in the High Tatras after the 2004 wind calamity. The wood in the affected area with the highest-level protection was then damaged by the bark beetle.

Also former environment minister Peter Žiga (Smer) supported their decision in 2012, saying they followed the law. He described the charges as “a bit strange”, according to SITA.